EIGHT years in the making, the Offshore Petroleum Bill is ready to undergo a final review and consultation process between industry and the Australian Government. But a Freehills law firm partner warns that clearing this last hurdle could take longer than expected. 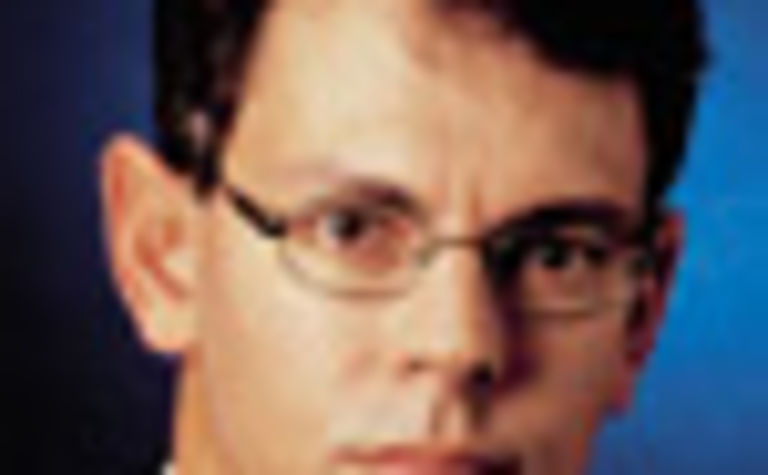 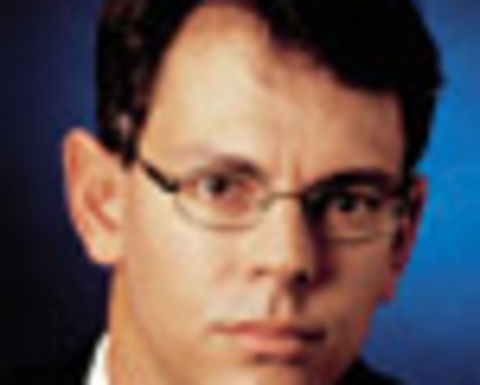 Stuart Barrymore told APPEA delegates yesterday that a further 48 issues had been identified during public consultation into the redrafted Petroleum (Submerged Lands) Act 1967. These issues had been temporarily shelved pending the final review and rewrite process.

“It is not clear the extent to which industry … will actively support the review process or whether inertia will prevail without substantive progress,” he said at the APPEA conference held on the Gold Coast.

“While it is early days, questions remain as to whether the process will produce significant changes in an acceptable timeframe.”

Following ongoing consultation since 1998, the Bill was passed in Parliament last year, and then by the Senate two months ago.

While only minor changes were made to the original piece of 1960s legislation, the main objective was to make the new document more “user-friendly”, according to Barrymore.

“The aim was for it to be a plain English rewrite, prompted by industry concerns that the current format was awkward and difficult to read,” he said.

“It also sought to reduce compliance costs for industry and government.”

A redraft was also necessary to address the substantial changes to the Australian petroleum industry over the past 40 years, he said.

“Petroleum has come an awfully long way since 1967,” he said.

“If we look back to the 60s, the prospect of gas wouldn’t have been at the forefront of the minds of the policy writers – it was solely about oil. Now it’s a different story.”

As a result, one change involved redefining the term ‘petroleum’ to include processed and sales gas.

Under another, explorers have more time to apply for production licences.

Meanwhile, a review has determined that penalties outlined in the original document would remain unchanged.

Submissions can be made to: tess.mcdonald@industry.gov.au 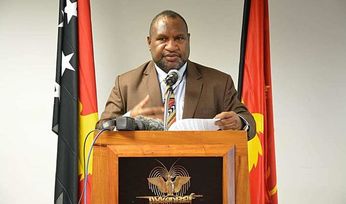 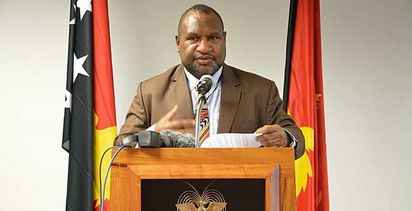 Origin hires media executive and lawyer to board