AS one of the worlds biggest names in oil and gas, Chevron is busy forming partnerships to investigate new technologies in both the conventional and alternative energy sectors. 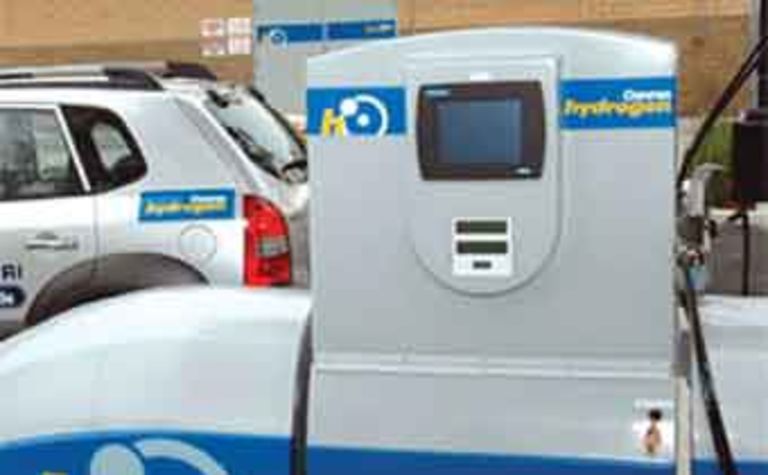 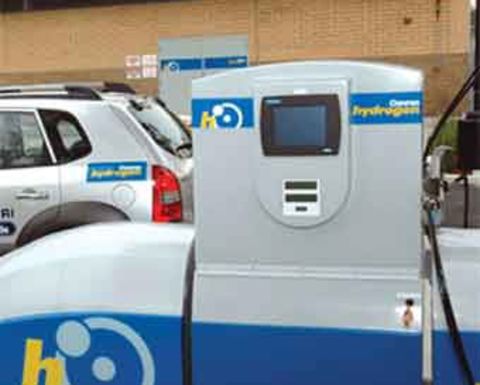 Speaking at the APPEA National Conference this morning, Chevron Hydrogen Company president, Rick Zalesky, said this move was in response to soaring worldwide energy demand and pressures on the industry to develop cleaner fuels and technologies.

“We’re all in a profit enterprise, so it’s about balancing what’s good for the business and meeting consumer demand to produce environmentally-friendly energy,” he said.

“Yet it is in our interests to look this way – oil and gas projects online as there’s increased competition in the sector, such as accessing seismic vessels, rigs and pipelines.”

While most of Chevron’s efforts are centred in the United States, its Australian division has recently agreed to inject up to $A5 million per year into a collaborative research program with the Western Australian Energy Research Alliance (WAERA).

The partnership, which involves up to 20 projects, aims to investigate new technologies in the realms of oil and gas exploration and production, deepwater development, and natural gas processing and transportation.

“We’re looking to develop and deploy technologies that will allow us to produce hydrocarbons in complex environments, such as ultradeep waters and heavy oil,” Zalesky said.

“At the same time, we are researching technologies for conversion of heavy hydrocarbons to liquid transportation fuels.”

Chevron is also looking increasingly towards the biofuels sector through its 50% ownership of Caltex Australia.

The refiner is currently selling ethanol blends in 43 fuel stations across Queensland. Then last December, Caltex signed a supply deal with the Dalby Bio-refinery, which is currently under construction. The refinery is due to start producing ethanol from sorghum in mid-2007.

In the United States, Chevron’s biofuels efforts are more advanced and currently focus on a demonstration program - in collaboration with the state of California, General Motors and Pacific Ethanol - to learn more about E85 and how it works in practical applications.

“At Chevron, we believe the best, most creative ideas come from collaboration,” Zalesky said.

“In this particular instance, we intend to evaluate E85 performance, efficiency and environmental issues over a one-year period, using California-formulated fuel.”

Another key component of its downstream US operations involve researching and developing hydrogen as an extension of its existing natural gas business.

The company, which has already identified several market opportunities for hydrogen, has established several multi-year partnerships with both the Federal and State governments and other industry players.

As part of its research and development activities in this area, Chevron, in conjunction with Hyundai Kia Motor Co and UTC Power, has developed a small-scale demonstration station that produces hydrogen on site for fuelling hydrogen fuel cell vehicles.

Another of its public-private partnerships has established a “state-of-the-art” hydrogen energy station, which services three fuel cell buses and at least 10 light-duty vehicles.

While Chevron is enthusiastic about the potential of hydrogen in the transport fuels market, Zalesky is quick to point out that the industry faces several challenges.

“For instance, hydrogen is much more expensive to produce than gasoline (petrol), so [technological] breakthroughs are needed to lower costs,” he said.

Chevron is also continuing to carve itself a niche in the renewable energy sector, in which it is already the world’s leading geothermal energy company, according to Zalesky.

He said the company has developed 27% of the world’s operating geothermal energy fields, which has so far produced a total of 2578 megawatts of power.

Chevron is also investing in large-scale solar projects, including a 500 kW solar farm in Bakersfield, California, and the development of the US’ first solar/fuel cell renewable power plant in San Francisco. 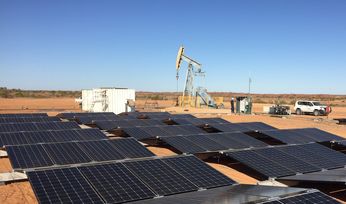 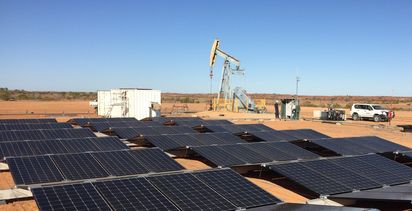