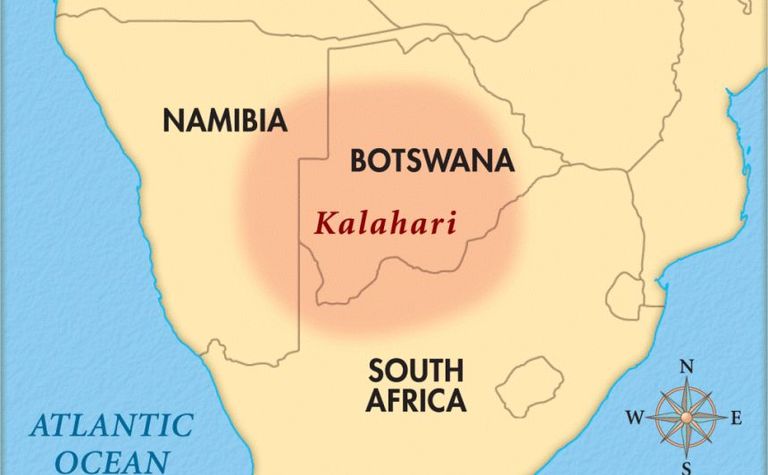 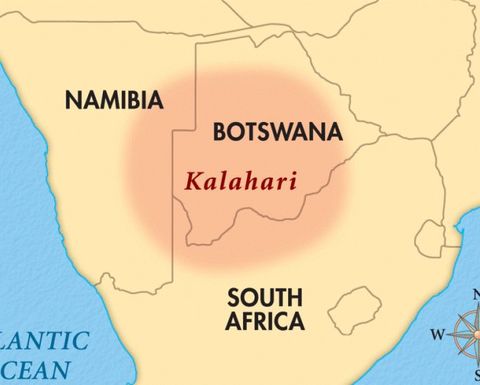 The Colorado-headquartered, ASX-listed junior's farm-in from 2016 previously entitled it to operate and earn up to 75% of the 273,000 acre Serowe project in the Kalahari Basin CSG fairway, which has 1075 petajoules of recoverable prospective resource net to Strata-X's interest.
Back in October, Magnum - which just changed its name to Raven Energy with an ASX ticker code of REL - agreed to sell Acumen Energy the 25% remaining interest not being farmed into by Strata-X, though Strata-X had a right of refusal on those assets.
This morning's move to up that stake to 100% gives Strata-X flexibility to develop the resources outside a restrictive farm-in agreement and grants the junior optionality to use the value in the Serowe tenement in lieu of shareholder dilution.
Strata-X will pay Magnum $125,000 in cash and grant a 2.5% overriding royalty interest in the tenements net to Magnum's 25% bought-out ownership, after which point Strata-X will pay $200,000 within 60 days of closing the purchase and sale agreement, plus another $200,000 within 135 days of closing.
Strata-X is now engaging prospective farm-out partners to sell a non-operated position in the tenements to defray the pre-empt costs to buy out Magnum and a portion of this year's exploration program.
Whatever partner it manages to find, Strata-X will keep operatorship having fully committed to Botswana believing the CSG play in the Kalahari Basin has similar attributes to the CSG plays in Queensland where reserves have grown from "insignificant" to several tens of Tcf over the past 15 years.
In the meantime, Strata-X will get cracking on environmental surveys and complete an environmental management plan for its 2018-19 drilling and testing program.
Strata-X chairman, experienced Queensland CSG hunter Ron Prefontaine, said he was glad his company could now dictate its development at a pace that maximises its capital.
"Strata-X plans to use the latest, ultra-low cost innovative technologies and methods to develop and convert this gas resource to reserves," he said this morning.
Prefontaine believes that by doing so, and given Botswana's huge and diverse gas markets and those of surrounding southern African countries, Strata-X has the potential to repeat the "exponential" growth of the early small-cap Queensland CSG explorers.
Strata-X was trading at 2.3c this morning. 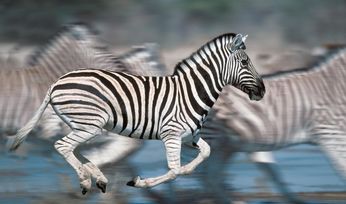 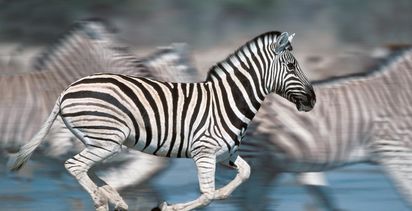 Serowe CSG project to be spudded in December

Pura Vida no closer to resolution on Gabon