These are amongst the findings of a major new study launched today at Houston's annual Offshore Technology Conference by energy analysts Douglas-Westwood and industry data specialists Infield Systems.

Africa is expected to get the lion's share of future activity in the sector, with 34 installations and investments of almost $12 billion destined for the region over the period to 2007. Asia is second only to Africa in terms of the number of vessels forecast for the period.

However, its capex ($5.5 billion) is lower than that forecast for North America ($7.4 billion) and not far ahead of Latin America ($4.4.billion) - regions where newbuilds and/or higher specification vessels predominate.

Of the 116 floating production systems forecast for the period 2003-2007, FPSOs are expected to account for the largest proportion (77 vessels), along with 10 floating production semi-submersibles (FPSSs), 16 TLPs and 13 spars. Expenditure on FPSOs is expected to total $21 billion, or 67% of the forecast capex, with the remainder being divided fairly equally amongst FPSSs, TLPs and spars.

"The past year has seen some quite significant changes in terms of the numbers of floater prospects on screen," said Infield Systems data manager, Roger Knight.

"A considerable number of existing prospects have slipped backwards in time, some have been rejected in favour of alternative development scenarios, and others - particularly in Western Europe - now appear much less compelling. However, 26 new prospects have emerged which were not visible at the time of the previous edition and there are strong indications that activity in the coming five years will exceed anything that has gone before."

According to the study's lead author, Dominic Harbinson of Douglas-Westwood, "Deepwater is undoubtedly the most influential driver for growth in this sector. We reckon that the world's three major deepwater regions will account for around 75% of the capex forecast for the period 2003-2007.

"Despite dampening effects such as structural changes in the North Sea, and political pressures in countries such as Brazil, the sector seems poised for strong growth. The years to 2007 should see a lot of 'firsts', beginning with the introduction of dry completion concepts into the African and Asian regions, and possibly the first FPSO in the US Gulf, not to mention the potential for floating LNG plants and other innovative floater concepts.

"In short, we expect a lot of excitement, some very tough technical challenges, and a number of globally significant contracts over the coming 5-year period." 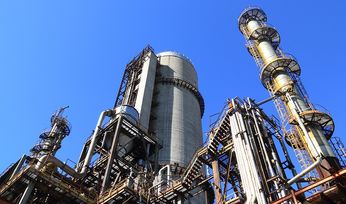 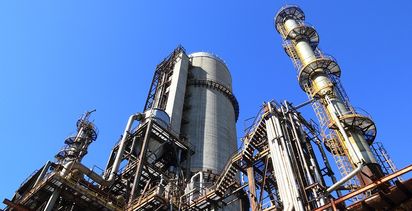