As world energy demand grows at a staggering rate countries around the globe are attempting to sew up access to dependable sources of fuel from a range of traditional and non-traditional suppliers. In order to gain access to these supplies efficient, inexpensive delivery methods are required.

The end result is the installation of up to 51,000 km of pipeline infrastructure over the next five years, according to the new third edition of The World Offshore Pipelines and Umbilicals Report 2003-2007. The report is published by offshore analysts Douglas-Westwood and offshore data specialists Infield Systems.

The report's lead author, Dominic Harbinson of Douglas-Westwood, says this total represents an increase of 42% over the previous 5-year period.

"We estimate that these installations - which include flowlines, risers, export systems, and trunk lines - will require a global Capex of $US54.4 billion," he said.

"Capex off Western Europe is forecast at $10.8 billion, while off North America it could top $11.5 billion, driven almost entirely by activity in the US Gulf of Mexico. Activity off Africa and Asia is also expected to grow strongly, requiring regional spends of $9.7 billion and $8.3 billion respectively."

Western Europe is expected to maintain its position as the leading umbilical market with a spend of over $863 million, followed by North America with a forecast Capex of almost $700 million.

In the flexible pipe segment, a total of just over 2,100 km of pipe is forecast for installation worldwide over the 2003-2007 period, with Latin America (Brazil) being by far the most important regional market, accounting for almost 56% of the global total.

"These trends are: the increased uptake of subsea production technology; the industry's move into deep waters; the growth in long-distance gas transmission projects; and the establishment of long-distance power and communications links to offshore facilities," said Dr Roger Knight, Infield Systems data manager.

Commodity prices soar across the globe 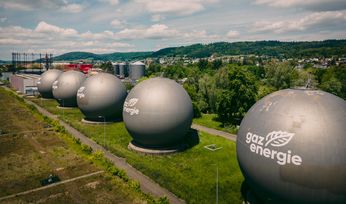 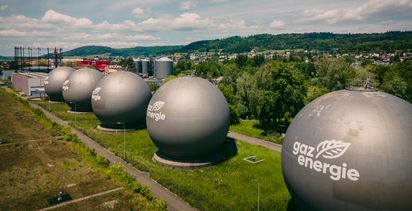