BP to lift its game

FOLLOWING a series of mishaps, oil and gas giant BP is adopting a more cautious approach. Increased safety spending has combined with falling oil prices to drive fourth quarter profit down 22% to a two-year low of $US2.88 billion. 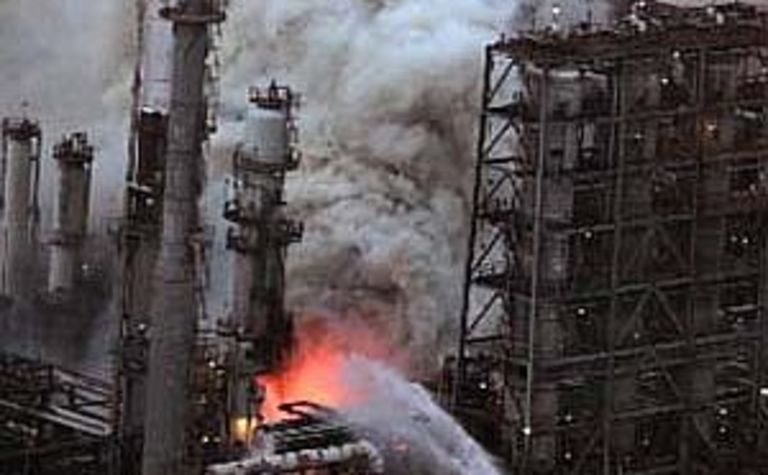 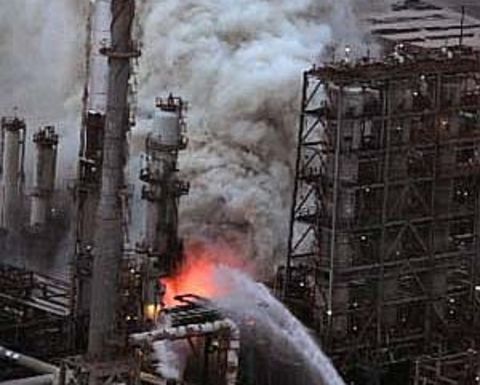 BP had previously forecast a 4% rise in production, but is now saying output will be flat this year while capital expenditure will rise.

BP's increased safety spending follows criticism of its operating standards after a fatal explosion at its Texas City refinery in 2005 and an oil leak at the Prudhoe Bay pipeline in Alaska.

The Texas City explosion killed 15 people and has so far cost the company about $2 billion in compensation payouts, repairs and lost profits. An independent report into the blast found that BP failed to ensure safety at its US refineries.

Albanese under fire for COP27 absence 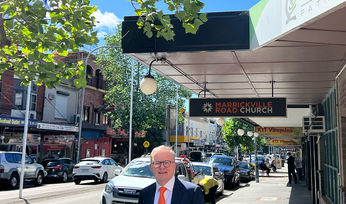 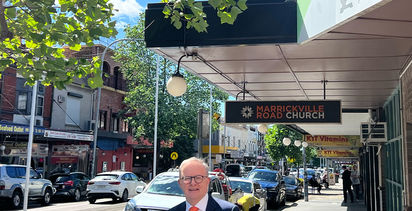