THE Productivity Commission says results from The Stern Review were based on a single high-emissions scenario and criticisms of this approach are justified. 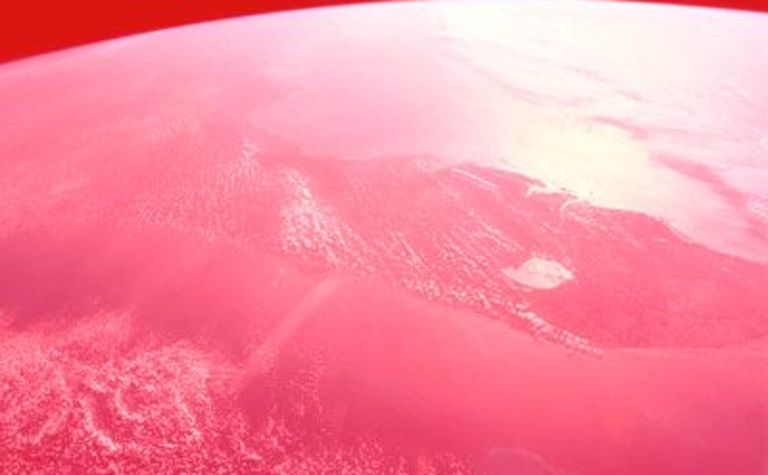 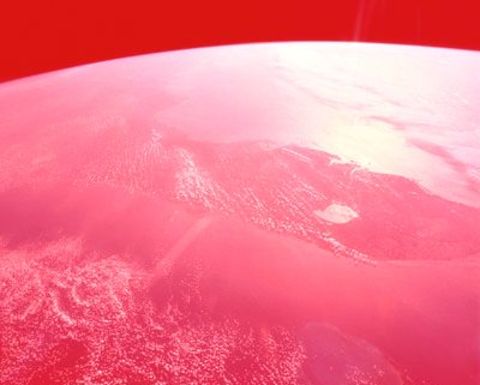 The Productivity Commission released a staff working paper titled The Stern Review: an assessment of its methodology. It was originally prepared as an internal research report but was released yesterday to give the public a chance to provide feedback before the Garnaut Review is released.

It found the British Government commissioned report The Stern Review: The Economics of Climate Change that was released in October 2006 and written by economist Sir Nicholas Stern did provide a valuable contribution to the climate change debate because it drew attention to the urgent need to address climate change and attempted a more comprehensive coverage of the economic damage caused by global warming than most previous studies.

However, the Productivity Commission says more attention should have been focused on the consequences of alternative greenhouse emissions scenarios rather than the one high emissions scenario presented in the report. It also found Stern made "pessimistic assumptions" about the damage to the economy if no action was taken to reduce emissions.

“The assertiveness with which some of the headline messages are delivered is not always matched by the caution attached to the evidence and analysis presented within the body of the report.”

It found estimates of global temperatures caused by climate change are higher in the Stern Review than in other reports, including the subsequent Intergovernmental Panel on Climate Change (IPCC) fourth assessment report released last November.

For example, the first chapter of the Review asserts that if annual global greenhouse emissions remain at current levels until 2100, temperatures will increase to 3-10°C, which is well above the ‘likely’ range in the IPCC’s fourth assessment report.

But Greens Senator Christine Milne said it was right to concentrate on higher emissions scenarios. "If the Productivity Commission staff bothered to follow climate science, they would realise that Stern's choice of the IPCC's upper band of warming is now being proven to be conservative.

"Climate impacts are shooting ahead of the projections, leaving policy way behind. Now is not the time for more rearguard action to delay emissions cuts."

But the Productivity Commission says modelling in the Stern Review to produce these figures was once again limited and lacked alternative scenarios.

"More sensitivity analysis to highlight the consequences of alternative views and value judgements would have been valuable," concludes the Productivity Commission. 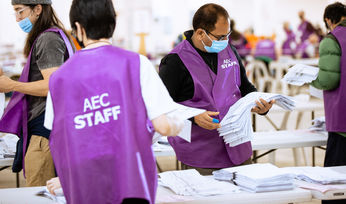 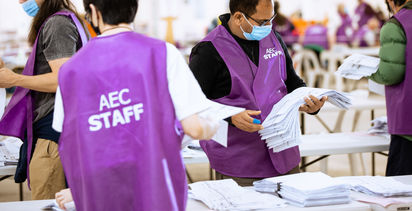