Looking for oil … in space

A CONSORTIUM including French oil major Total and PetroChina is sending six small cylinders of oil into space in order to help find the next generation of oil deposits. 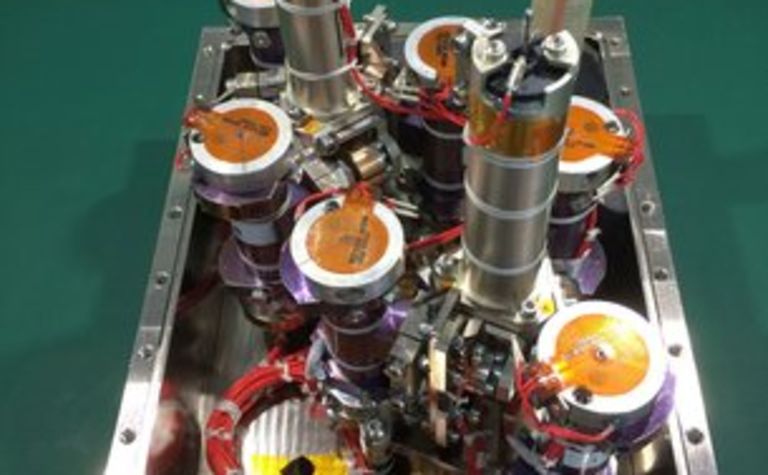 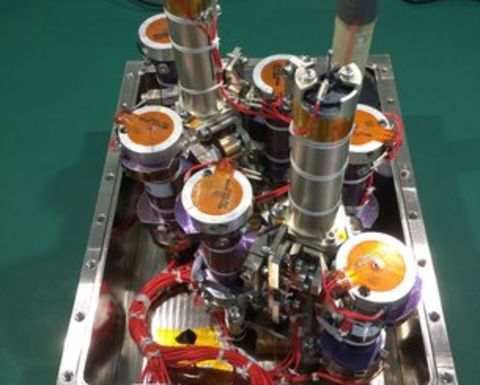 The titanium cylinders contain oil, compressed to 500 times standard atmospheric pressures, that will be loaded onto the SJ-10 satellite and, if all goes well, will be launched into orbit from the Jiuquan spaceport in the Gobi desert today.

The Soret Coefficient in Crude Oil Experiment will study how the complex mess of molecules found in petroleum redistribute under intense pressures and uneven temperatures in the hope it will lead to more discoveries on Earth.

The experiment will study how complex liquids behave, with the resulting data likely to help model real-life conditions of oil reservoirs deep underground

These measurements can only be performed in weightlessness.

One end of each cylinder will be warmed while the other end is cooled.

Before returning to Earth, a valve will be closed to prevent the liquid from remixing during re-entry.

The experiment is a partnership between the two oil companies, the European Space Agency and China's National Space Science Centre is designed to sharpen an understanding of deep crude oil reservoirs up to 8km underground.

"Deep underground, crushing pressure and rising temperature as one goes down is thought to lead to a diffusion effect - petroleum compounds moving due to temperature, basically defying gravity," ESA's Olivier Minster said.

"Over geological timescales, heavier deposits end up rising, while lighter ones sink.

"The aim is to quantify this effect in weightlessness, to make it easier to create computer models of oil reservoirs that will help guide future decisions on their exploitation."

The cylinders are some of the most highly-pressured objects ever sent into space, and have been designed to withstand more than double pressure than they will during normal operations - 1000 times atmospheric pressure.

Project Peregrine wells lined up for drilling in late Feb 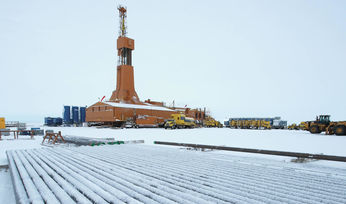 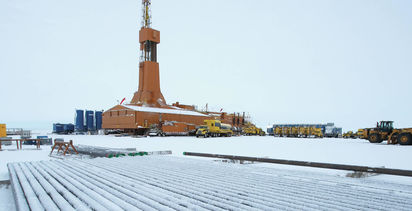