INPEX has won an APPEA Environment Award for recent operations on Western Australia's Maret Islands for the Ichthys LNG project, a project for which the company is now setting up a carbon offset program.

In presenting the APPEA Environment Award for exploration activity, Apache Energy Australia chief executive and APPEA councillor Tim Wall praised Inpex's "truly innovative and dedicated approach" to ensuring as small an environmental footprint as possible for its recent geotechnical and environmental drilling operations on the Marets.

Inpex use of a helicopter and modified drilling rig resulted in a footprint that disturbed less than one-tenth of one percent of the Marets, instead of disturbing more than 10% of the islands as would have happened through a traditional onshore drilling operation.

"Clearly the Inpex culture places a strong emphasis on innovation that is protective of the environment and cultural heritage," Wall said.

Meanwhile, CO2 Australia has reached agreement with Inpex on assessing the potential of a carbon offset program for the Ichthys field development.

Under the project, CO2 Australia will establish and manage mallee tree environmental plantings in a project designed to biosequester CO2 by planting trees on previously cleared agricultural land in Western Australia. The program will start with the establishment of seedlings in the 2008 planting season.

CO2 Australia on behalf of Inpex will accredit the project under the Greenhouse Friendly Program, which ensures that the environmental plantings meet the compliance obligations under the Federal Government's greenhouse program.

The biosequestration project has an estimated contract value of around $5 million, with the bulk of the contracted value being generated in the 2008 planting season.

Like most Browse Basin gas fields, Ichthys has high levels of carbon dioxide. Inpex is expected to undertake a range of measures to manage and offset this problem. 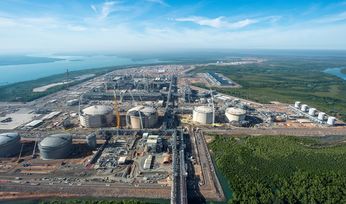 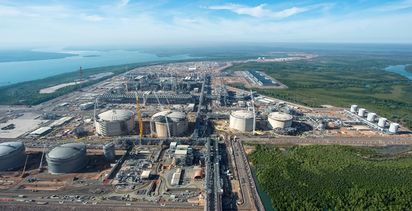