KPMG said the proposed emissions trading scheme could push up energy prices, expose companies to greenhouse gas emission regulations and reduce demand for carbon-intensive fuels. There would also be significant taxation and incentive considerations, and the net effect would be increased operating costs.

"The Australian tax system needs to be updated in line with the development of an emissions trading system to minimise uncertainties and ensure tax doesn't distort the emissions reduction objectives," KPMG said.

"Policymakers must escalate pressing tax issus, while coporate Australia must urgently address how to communicate the potential benfits to the market."

KPMG said the shortage of skilled labour faced by the industry had resulted in higher migration, leading to an increase in migration-related services.

"Companies are building up their internal resources to deal with this or looking to firms such as KPMG to assist in their migration processes," KPMG said.

Woodside Energy's Jim Willets said the lack of skilled labour and sharply escalating costs could threaten the delivery of about 25 projects in Australia with a combined value of more than $100 billion.

Federal Resources and Energy Minister Martin Ferguson said training enough people to work in the oil and gas sector was crucial and suggested that including indigenous Australians was a way of meeting that challenge.

Meanwhile, APPEA chairman Colin Beckett said the organisation had begun addressing the skills problems by helping to create training and employment opportunities in sections of the community currently under-represented in the upstream oil and gas industry. It is also supporting the development of Western Australia's Challenger TAFE Australian Centre for Energy and Processing Training (ACEPT).

KPMG urged oil and gas independents to examine throughout the life cycle of a petroleum project the impact of tax issues such as tax consolidation rules, tax liability, transfer taxes and capital gains tax.

The company also said that international players from China, India and Japan had been increasingly seeking to secure energy resources in Australia, creating both opportunities and challenges for local oil and gas companies.

Conversely, a number of key changes have made it more attractive for Australian companies to undertake investment in overseas petroleum projects, though it was noted that effective management of political, cultural, financial and taxation risks were of higher priority than ever. 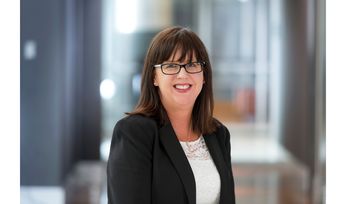 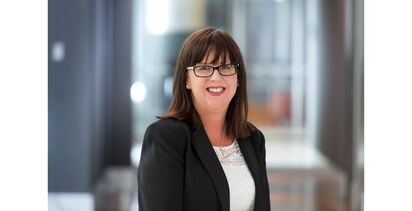