OIL Search and Santos are among the global stocks which have made a recent list of potential LNG-related takeover targets in the wake of Royal Dutch Shell's $US70 billion play for BG Group. 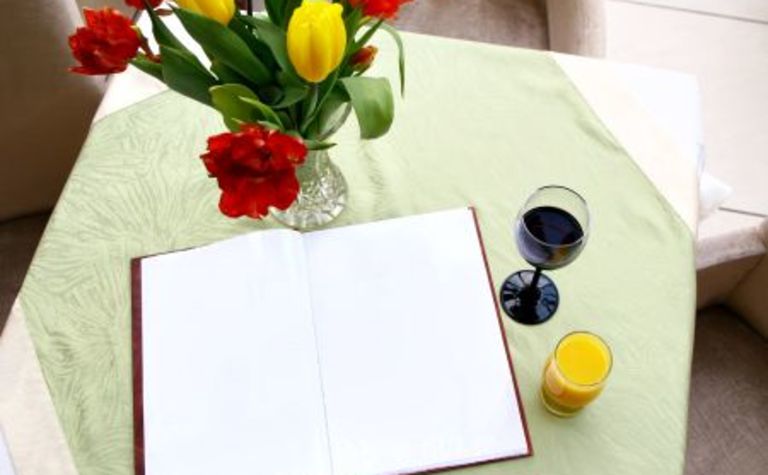 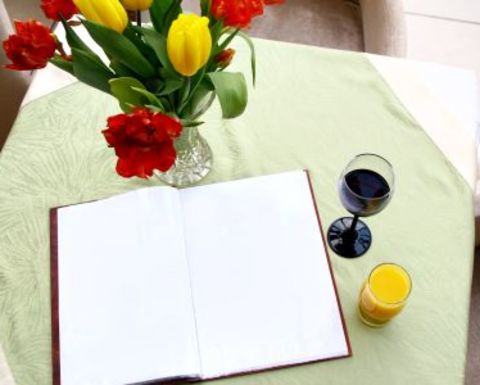 Bloomberg Intelligence LNG analyst William Hares said that follow-on mergers and acquisitions activity to the Shell-BG deal could focus on "smaller companies with meaningful interests in major projects or material exposure to gas near proposed sites".

While Oil Search's share price strength is a deterrent, Santos has buy/outperform ratings from various brokers which believe its shares have been undervalued by debt-based concerns since last year. 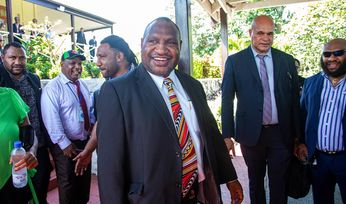 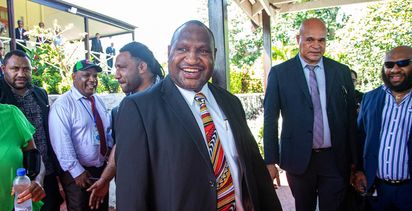 A bird in the hand is worth two in the bush