WOODSIDE Petroleum's huge 9% dividend may not be likely to last but its Australian Securities Exchange-listed stock could still be a long-term winner, a Motley Fool analyst says. 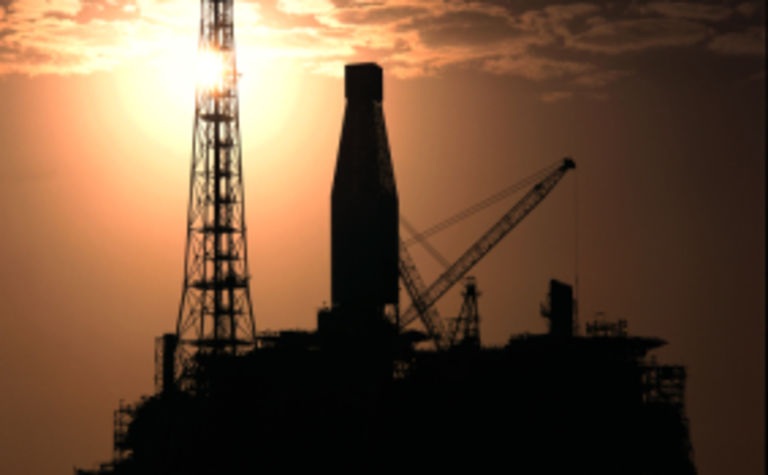 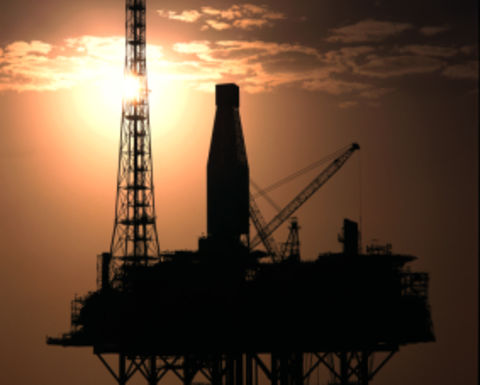 "Lower energy prices pushed Woodside's first quarter sales revenue down 15.9% over the same period in 2014, despite a 3% increase in sales.

"And as capital expenditure rises going forward and exchange rates remain volatile, the super yield may not be sustainable."

Woodside announced a 40% increase to its final dividend in February of US144c per share, pushing its full-year dividend to 255cps, which at current exchange rates lavishes investors with a huge annual yield of 9.1%, plus franking credits.

Reagan said at the time that while such a yield was rare for an S&P/ASX 200-listed company, it was "almost unheard of" for an energy producer.

LNG made up 84% of Woodside's sales revenue in 2014 compared to just 53.5% for fellow LNG player Santos, which was also hit hard due to increasing reliance on oil-linked LNG pricing.

Despite all this Pearson believes Woodside could be a long-term winner as, unlike oil, demand for LNG is forecast to exceed production from 2022, which will naturally push LNG prices up.

"If Woodside's Browse floating LNG project is approved in 2016, the project would likely be completed at a perfect time to meet this demand," he said.

In February, Pearson noted a hidden warning buried in Woodside's 2014 annual report which said that, based on current industry forecasts, the oil price crisis could result in a short-fall in LNG production from 2022 as new projects were delayed, putting upward pressure on long-term LNG prices.

"Due to a lag in oil-linked LNG pricing, the current phase of lower oil prices will continue to push down revenues for LNG producers in the coming six months," Pearson said at the time.

Woodside itself has postponed the final investment decision on its Browse floating LNG production vessel until mid-2016, a project with an estimated life of 40-50 years.

"While 2022 might seem far away, it's only seven years and given the time required to bring new LNG production online seven years is not long," Pearson said in February.

Woodside's Pluto LNG took five years from approval to production, while Santos' GLNG joint venture was approved by shareholders in January 2011, with first production expected in the second half of 2015 - around four-and-a-half-years on.

The conclusion for investors, he said, was that despite the current fall in oil prices, LNG focused companies like Woodside, Santos, Drillsearch Energy and Senex Energy could be set to profit from a short-fall in LNG supply in the long term.