AUSTRALIA'S LNG industry could become the world's largest and most technologically advanced, contributing more than $A55 billion to Australia's GDP in 2020 – led by Chevron's Gorgon and Wheatstone mega-projects, according to a new report from New York-listed consultancy Accenture. 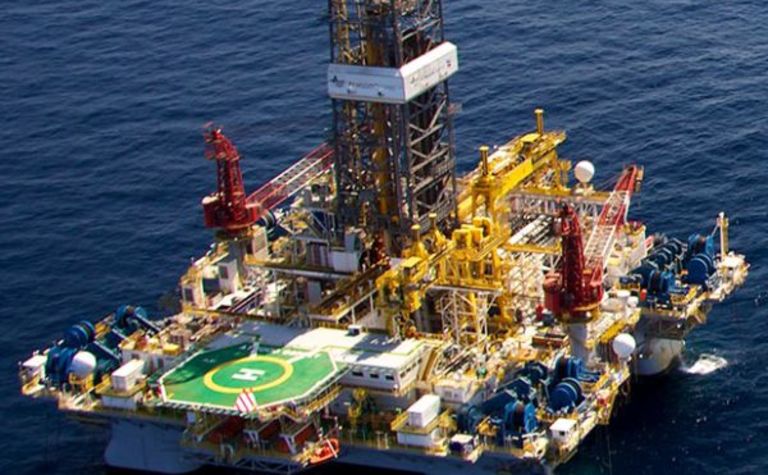 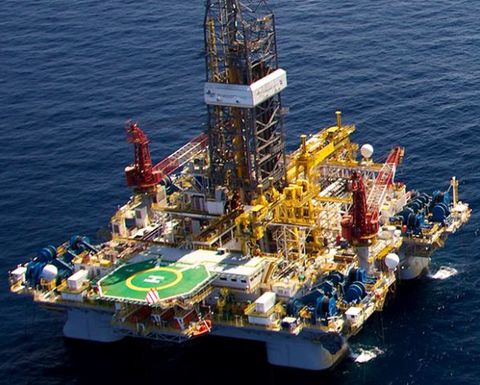 After years of investment - first Gorgon and then Wheatstone - Chevron will be Australia's largest LNG producer from 2019.

Responding to the report, Chevron Australia managing director Roy Krzywosinski said: "With Australia poised to be one of the world's largest LNG producers in the next few years, our challenge as an industry is to also be the best and most reliable.

"It is in the national interest to shape sustainable policy settings which both enables operational success and also helps attract future investment capable of securing economic growth, jobs and energy security."

The report comes just after the federal government's 2015 Budget, in which APPEA's acting CEO Paul Fennelly said Treasurer Joe Hockey "again highlighted the importance of a growing oil and gas industry to the economic well-being of all Australians".

Fennelly pointed to the Hockey's acknowledgement that Australia will become the world's largest exporter of LNG within the next five years, with major projects in Western Australia, Queensland and the Northern Territory enter into their production phases.

Acceenture's new report, titled Ready or not? Creating a world-leading oil and gas industry in Australia, analyses the readiness of the LNG industry to capitalise on future opportunities as it moves from construction into production.

The report, based on interviews with LNG operators and the companies that service them, comes ahead of the Australian Petroleum Production & Exploration Association Conference and Exhibition 2015 which starts today.

The report states that for Australia to secure its place as the world's leading LNG producer and derive the associated benefits including ongoing growth of the nation's prosperity, there is a need to improve international competitiveness, remove regulatory constraints and introduce a more flexible labour relations regime.

Against this growth backdrop, greater industry and regulatory collaboration, accelerated workforce re-training and further investment in digital and automation will be required. However, Accenture and APPEA believe that a successful transition from construction to production could be a win-win for LNG operators, the Australian service sector, the government and the overall economy.

However, the APPEA-backed report wasn't just about ramming home to governments the need to get policy settings right to help the industry. The sector itself must shoulder some responsibility, said Bernadette Cullinane, Asia Pacific managing director for Accenture's energy industry group.

"If operators, the service sector and government can work together to get the transition right, the firm estimated the industry could collectively realise an additional between $50-$70 billion of shareholder value over the next 25 years - and this will have a positive impact on the whole economy," she said.

"The speed, scale and scope of the transition is unprecedented. The industry must be ready to support and maintain safe, efficient and reliable operations for the next 40 years."

The report states that according to Australia's top tier LNG operators and service providers, the industry is well prepared in several areas for this transition - building workforce capacity and capability, and tuning and adapting business models for production.

The companies surveyed rated workforce capability and capacity as the highest scoring of the five readiness dimensions measured at 0.68 out of a possible 1.0, and 0.58 respectively.

"Australia has a real opportunity to use the next few years to become a world leading LNG producer, delivering long term returns for all industry sectors," Fennelly said.

"The construction phase has now peaked, and the industry is transitioning into an exciting new production and operation phase - an estimated 13 new LNG trains within seven new plants will come online between 2015 and 2018.

"It is imperative that everything - operations, equipment, workforce, the regulatory framework and industrial relations regime - is ready."

The report also highlights the areas that need to be improved with competitiveness rated at 0.37, regulatory framework rated at 0.40 and the industrial relations framework which scored the lowest score at 0.32.

Cullinane said the research overwhelmingly highlighted that there was room for more collaboration on key services such as turnarounds and logistics, with many stating the industry hadn't done enough sharing during the construction phase.

"Accelerating industry collaboration and embracing innovation and digital technologies will help drive global competitiveness, attract the next wave of capital investment and transform Australia into the world's largest and leading LNG industry," she said.

Bounty-Santos well due for spud today 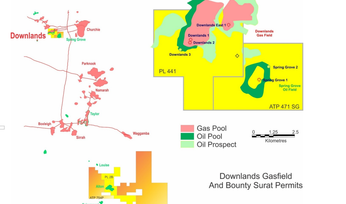 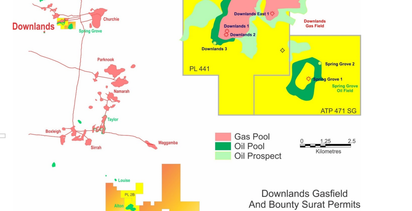 Advent adds to board for PEP11 drill