AFTER being scrapped in the 1980s the idea of company towns such as Tom Price or Roxby Downs continue to be out of favour. But according to speakers at this week's APPEA conference, integrating workforces with local communities may be more attractive than fly-in/fly-out operations. 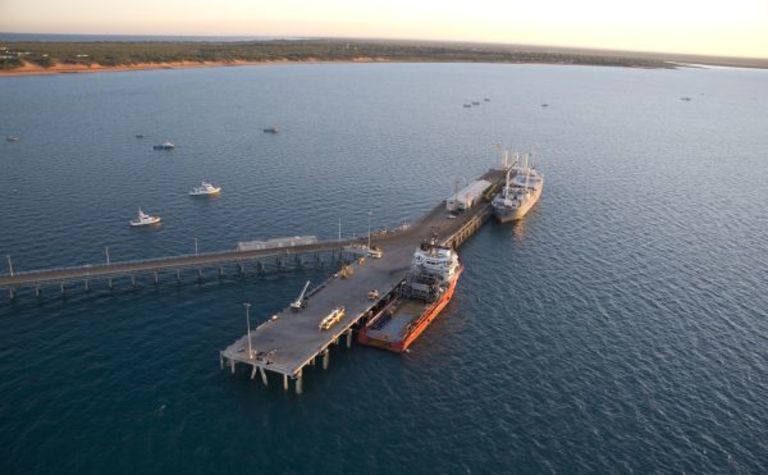 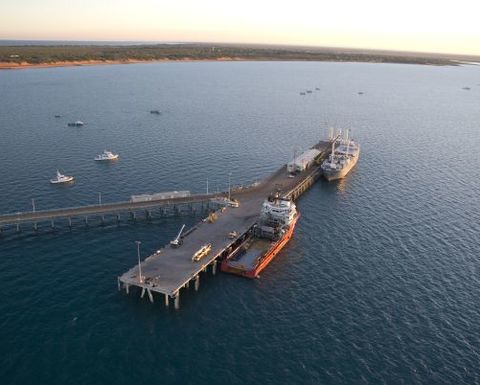 Accenture's Bernadette Cullinane says recent research by her firm shows considerable benefits can be offered by turning remote communities, which are close enough to support oil and gas operations, into homes of choice.

By employing local and indigenous workers companies can improve their own prosperity, lift the local community and improve their social licence to operate.

She said services companies in particular, which embrace local communities and establish facilities close to operations, also experience improved workforce stability. She cited the recent opening of a supply base at Broome in Western Australia as an example.

This is something Chevron has tried to adopt in Onslow, WA, according to managing director Roy Krzywosinski.

"We are taking a page out of that book. It isn't something we can do on Gorgon, because Barrow Island is a Class A reserve and there are limits, but on Wheatstone, near Onslow, we are spending money trying to get more of a residential mindset in operations and our support staff," he said.

Chevron is building 50 new houses in Onslow and is promising to build 50 more, as well as investing in social infrastructure, water and power to make the quality of life more attractive.

"It will be interesting to see how that unfolds over the next few years," Krzywosinski said.

"We are trying to build a fabric in the community that makes sense and builds better local institutional knowledge that aids in being close to, and supporting, our operations."

These operations are progressing despite ongoing tensions between Chevron and the Shire of Ashburton over the company's housing policies.

Chevron initially agreed to build an accommodation village in the town for more than 300 operational staff based at the Wheatstone project, but later announced plans to accommodate 300 workers at an existing camp at the Ashburton North Strategic Industrial Area, outside of the town.

Chevron's decision to house workers onsite was largely based around safety concerns and cutting the commute times for workers.

The Wheatstone project, which is still under construction, is expected to produce its first gas late next year. 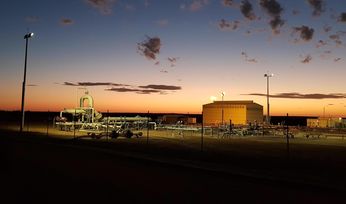 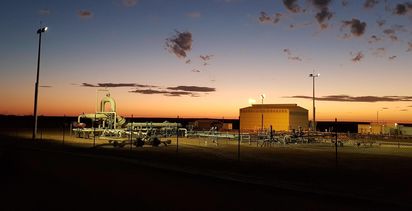