AWE Limited expects to soar over the medium-term, with southeast Asian dynamics playing into its favour that should help it emerge by 2018-19 as a transformed company, managing director Bruce Clement told Energy News. 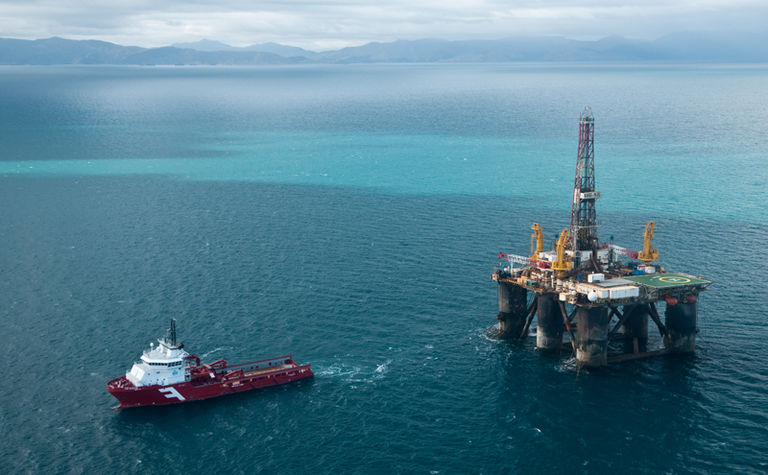 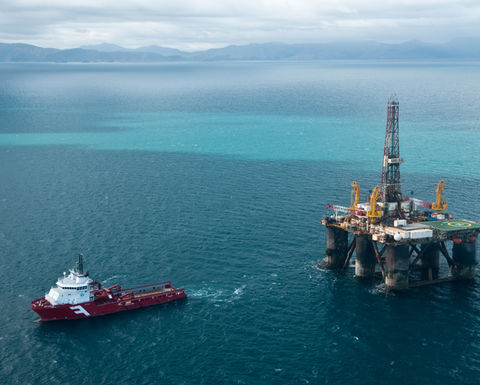 Clement said on the sidelines of APPEA 2015 yesterday that the company's goal was to double its overall production by 2018-19, which will be the end of its development projects, producing a million barrels of oil equivalent a year.

By that time, he said, "depending on what the oil price is, we'll be generating a lot of cash flow and the company will look a lot different from what we are now".

On May 14 AWE announced a $400 million debt facility replacing a $300 million facility to underpin its growth strategy and development plans, leaving the company in such an envious position that Clement said that at current oil prices AWE was "well and truly funded and certainly not even considering remotely going to the capital market".

Clement conceded, however, that the Ande Ande Lumut oil project in Indonesia's Northwest Natuna Sea had experienced a slowdown, and that operator Santos had now pushed back final investment decision into later next year.

"It continues to go forward but it's more of a measured pace," Clement said of AAL.

The JV is in the tendering phase for the FPSO and the well head platform, and Clement believes AWE is heading into a period where costs are "really going to come down substantially", to the point where it had already attracted a "very good group" of FPSO bids from a number of Tier 1 companies that would not have looked at AAL not so long ago.

"If we were in the broader environment of 2-3 years ago we would've struggled to get a lot of Tier 1 companies wanting to build FPSOs for our project," Clement said. "They would've wanted to do the West African and South American deep water projects.

"A lot of those are on hold now so it's a great opportunity for us.

"A big cost for us will be drilling, and there are so many stacked rigs in Southeast Asia now that we would anticipate benefiting substantially from that."

He said taking a long-term view on the oil price was essential at the moment and in the meantime AWE, a Sydney-based mid-cap, will enjoy the benefits of the current depressed environment.

"If you're not in it for a long-term, positive movement in oil price, then we should shut down the shop altogether, really," Clement said.

"Prices are going to come back in the longer term and we're going to be selling oil out of AAL for 10-plus years.

"We've seen rig rates quoted to us in the near-term at 20% lower, and I think that's not been squeezed too hard yet.

"But it's not just the rig rate. It's the service companies, the support industry, the fabrication yards are empty, there are dry docks and facilities are available for conversion of tankers into FPSOs." 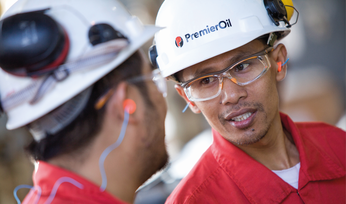 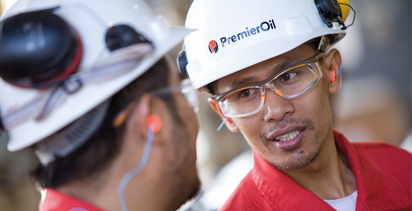