The shipping arm of ExxonMobil may be fined up to $1 million for an oil spill off Victoria's Wilson Promontory in 1999.

Mobil Shipping and Transportation Company yesterday pleaded guilty to causing pollution when an oil water mix, containing at least 2000 litres of oil was discharged from the bilge of the 40,000 tonne Sylvan Arrow when its oil water separator was reported to have malfunctioned.

The spill was reported by the NZ navy vessel, HMNZS Te Kaha.

Crown Prosecutor Michael Cahill said the spill could have caused environmental damage but there was no evidence of any.

The maximum penalty was $1 million. A similar charge against the vessel's captain, Javed Bhombal, was dropped.

Three counts of corrupt payments and offers worth US$3.3 billion 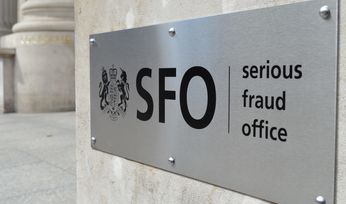 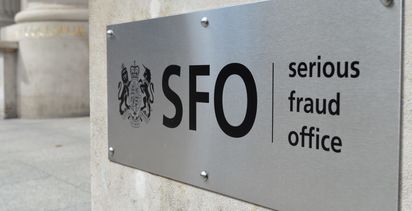