The buy out was sealed with a 10 cent per share special dividend offer to the dissident minority shareholder group holding out against Aveng.

The offer was conditional upon the schemes of arrangement between McConnell Dowell and its shareholders and option holders being approved. Aveng will acquire the remaining 37% shares it doesn't own for $1.54 cash per share.

The dividend payments will be funded by a further loan from the Aveng group.

Shocked shareholders initially rejected the proposed takeover offer from South African company Aveng in May even though the move was endorsed by the company's independent directors.

The reaction from shareholders over the bid followed the glowing report the company chairman delivered at the AGM in November stating that group turnover was at record levels with uncompleted backlog also at a new record.

Following this, in the half-year report released in March 2003, it was revealed that net profit was up 36% and turnover up 31%.

However, approval of the scheme of arrangement does not cure McConnells woes. The company is still fighting a contract dispute with Environmental Infrastructure Limited in Sydney and has been frantically searching for a solution to satisfy unpaid contractors for work on a gas processing plant for BP in Vietnam. 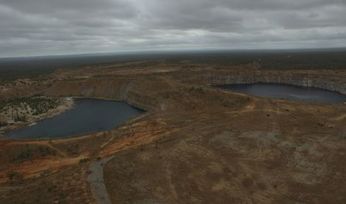 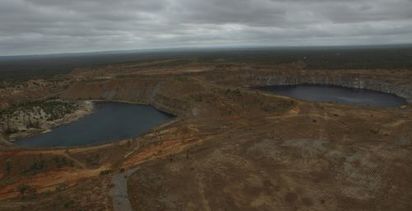 Energy stocks finish a bumper week on the ASX