In a pleasing result for AlintaGas Networks (AGN) the Office of Gas Access Regulation (OffGar) has released a draft decision supporting the assumption of costs of developing network systems for full retail contestability (FRC) under capital costs. 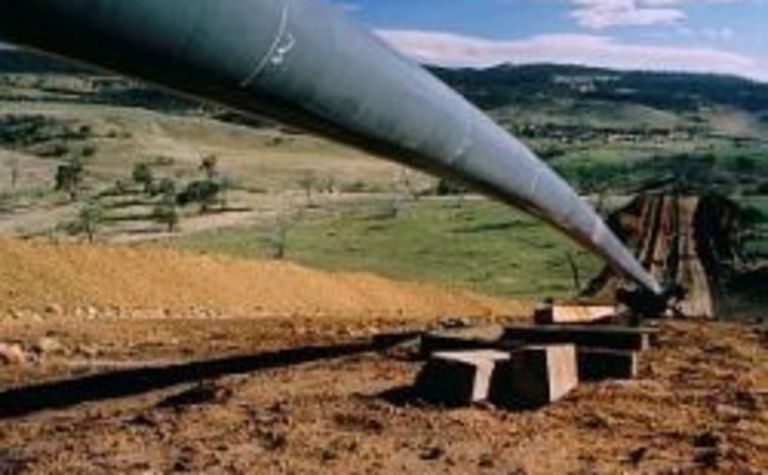 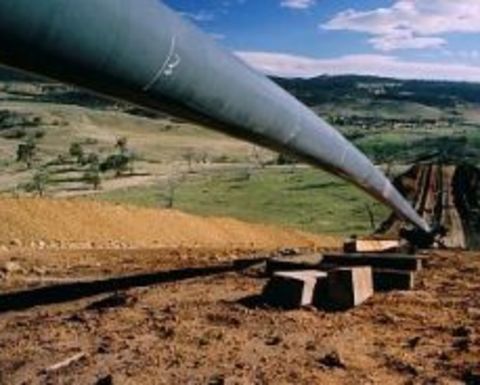 The result is that when AGN's Access Arrangement is reviewed costs up to $12 million will be included in the capital base for the pipeline system, increasing the value of the system and therefore allowing for an increase in distribution tariffs.

The review of the Access Arrangement for the Mid-West and South-West Gas Distribution Networks is due to begin on 1st April 2004 and to be completed by 31 December 2004.

Alinta was also after a non-binding acknowledgement that FRC-related non-capital costs, or associated costs estimated at about $1.3 million per annum, can also be recovered by increases in service charges.

However, OffGar decided that the proposed costs to be recovered did not fall within the terms of National Third Party Access Code for Natural Gas Pipeline Systems (Code) and was unable to provide a binding approval of the investment.

OffGar has subsequently brought this issue before the National Gas Pipelines Advisory Committee (NGPAC), which has responsibility for recommending changes to the Code. 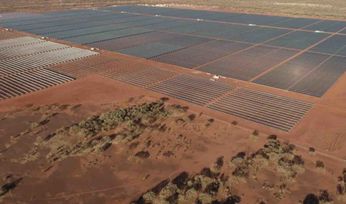 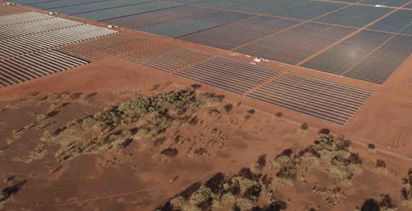