The PCH Group (PCH) has decided to settle a claim against its former subsidiary, Finn International. 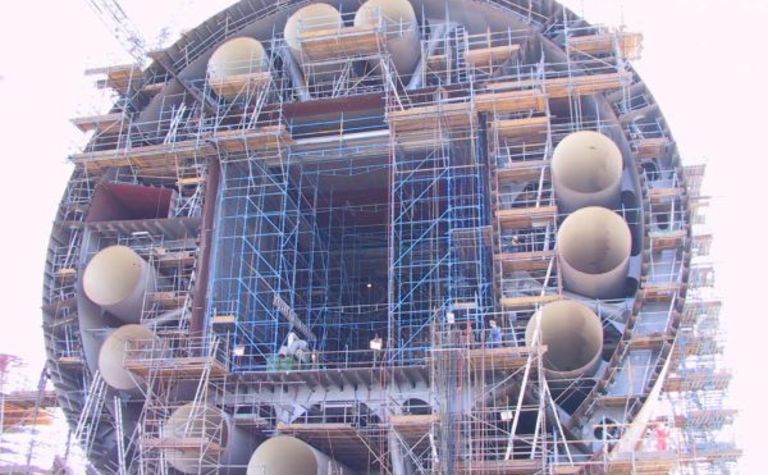 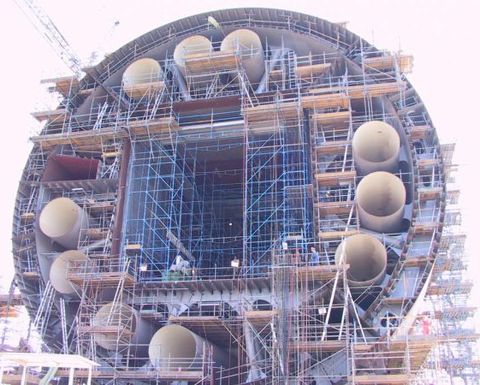 The amount of PCH's financial contribution in settlement of the matter was fully provided for in the accounts at 31 December 2002. Finn International is no longer a subsidiary of the PCH Group. Liveris not against market intervention