Arc has started the financial year in the best possible position after being included in the S&P/ASX 200 as of September 2. 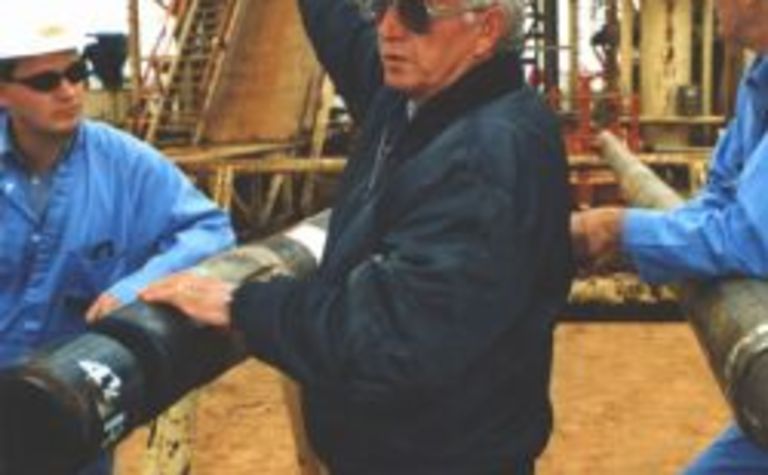 The move can have significant financial implications for the company as the S&P/ASX 200 is recognised as one of the leading investment benchmarks for the Australian equity markets, representing the 200 largest and most liquid public companies in Australia.

Many investment funds have criteria which require investment targets to have market capitalisations of over $100 million and for them to be part of the ASX 200.

ARC has now achieved both these milestones, making it substantially more appealing to the broader investment community. Inclusion in the 200 is also a tangible recognition of the company's new standing as an oil and gas producer and of its future potential.

Amity Oil was another recent entry from the oil and gas sector as the company stepped into the breach in the index left by the dismantled United Energy.

Amity has forecast a 2002-03 profit of around $8 million and hopes to have its Adatepe and Cayirdere gasfields in Turkey in production by the end of the year and will start drilling its Whicher Range-5 gas well, south of Perth, in September. 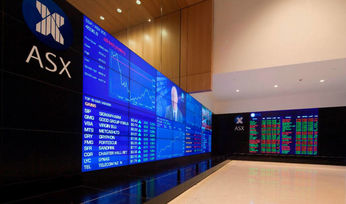 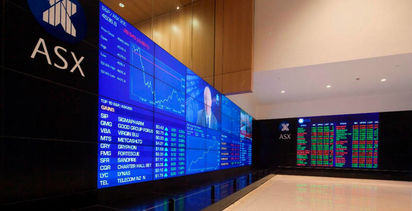