A failure to declare earnings of US$20.5 million over a period of four years has resulted in the Osaka Gas Co being slapped with punitive fines of around US$6.7 million by the Osaka Regional Taxation Bureau.

The same tax authority has also accused the city's gas supplier of hiding its earnings when Osaka Gas reported a pipeline cost of US$385,600 as non-taxable expenditure.

The Osaka Regional Taxation Bureau has decided that Osaka Gas could not declare renovation costs for its gas-producing plants as expenses and has ordered the company to depreciate its property in accordance with the length of time the plants have been in service. The taxation body believes that the costs amount to capital expenditure.

A spokesperson for Osaka Gas has issued a statement that stated that it will comply with the order from the taxation authorities but that the company had "different views" over tax payments. 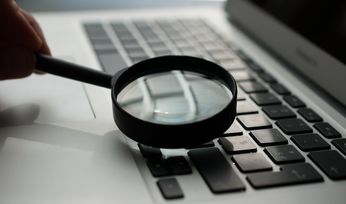 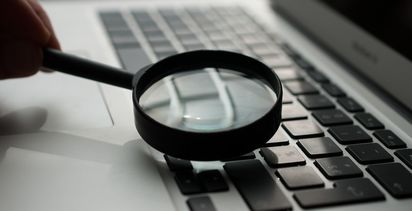