Contact Energy plans to build a new thermal power station by June 2004 to partially counter the extremely difficult environment of having cold, dry winters in the next few years.

Company chief executive Steve Barrett today said Contact was moving ahead with plans for a new power station to be built in either Auckland or Hawke's Bay to ensure additional generation capacity. The plant would be designed to operate on distillate as well as natural gas, given the uncertainties which currently exist in relation to future gas supplies.

The two alternatives were: a 192 MW dual-fired station to be built adjacent to Contact's existing gas-fired Otahuhu B station in south Auckland; or a 150 MW distillate-fired plant at Whirinaki near Napier. The latter plant would initially be designed to run on distillate, with the potential to convert to gas in the future should gas supplies become available.

Contact was advancing plans for both options simultaneously and had been discussing the potential developments with the respective regional councils responsible for each site.

Barrett said these plans had become more viable recently because of the growth in electricity demand, downward revisions of available and future gas supplies, and delays to the construction of plant by other generators.

Growth in electricity demand, currently about 5% per annum, was rapidly eroding the reserve margin for electricity supply. Barrett said these new plants would provide the type of cover needed to see through what would be an extremely tight supply situation if New Zealand faced another dry winter next year.

"Given the lack of gas availability, we have focused on the use of alternative fuel - namely distillate - but both options would have the potential to run on gas should suitable supplies become available in the future. We expect to confirm at the end of the month our commitment to proceed with one of these plants."

It is known Contact and Westech Energy New Zealand have been talking for several years about the economics of developing Westech's two small East Coast gas fields as feedstocks for a new Whirinaki power station.

Barrett said the result was achieved as a result of higher electricity revenues, supported by continuing strong retail customer growth. Total revenue was $NZ500.8 million, up from $NZ453 million, while EBITDA was $NZ139.5 million, 20% ahead of the corresponding period last year.

Contact's overall level of hedging increased to around 100%, up from around 76% in the same period in the prior year. The company expects its average hedge level for the full financial year to be around 90%.

Gas revenue was 33% lower because of reduced sales, particularly to other generators, and Barrett said the Maui gas field redetermination would lead to an adjustment in Contact's gas supply contract with the Crown, with allocations of remaining gas currently being resolved. 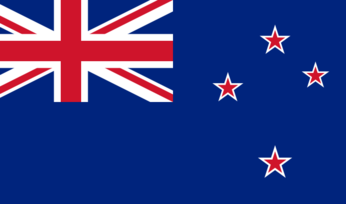 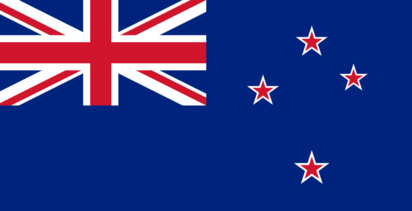