The ANZ bank saw its share price plunge nearly 3% on fears of its $100 million exposure to struggling US energy giant El Paso Corp, who warned on late Wednesday it would occur charges of up to $US600 million on its planned exit from energy trading and other non-core businesses.

ANZ's shares plunged 50c to $16.41 after a broking report yesterday warned investors about the exposure to El Paso. An ANZ spokesman said the bank had monitored developments in the US energy sector very closely for the past year and said recent developments were not unexpected.

El Paso has a 30% stake in the owner of the Dampier-to-Bunbury gas pipeline, Epic Energy, currently in a major dispute with the WA Office of Gas Regulation over tariff charges. Epic has claimed it needs more than the rate laid down by the office to make a commercial return on its $2.4 billion investment in the pipeline. El Paso has threatened to quit Australia over the dispute.

Increases exposure to US investors 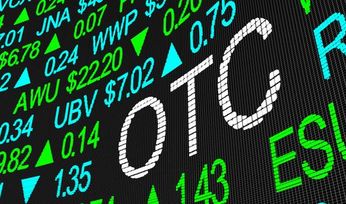 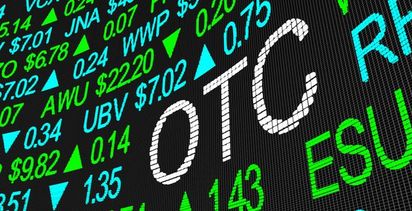