The proponents of a transAsia gas pipeline - Afghanistan, Pakistan and Turkmenistan - have asked India to be a partner in the proposed US$3.2 million project. The backers say the project would not be viable without the involvement of India.

Recent discussions in Islamabad led to the offer, as India is the main buyer of Turkmen gas.

"Since the viability of the project depends on the extension of the pipeline to India, it was agreed ... (to) forward the documents ... to the government of India, inviting them to join," said a statement by Turkmen Deputy Prime Minister Yully Qurbanmuradov, Afghan Petroleum and Mines Minister Juma Mohammad Mohammadi and Pakistani Petroleum Minister Nauraiz Shakoor.

The 910-mile route would take natural gas from Turkmenistan through neighboring Afghanistan to Pakistan with an estimated economic boost to impoverished Afghanistan of US$300 million in annual fees and 12,000 jobs.

"We are convinced that the gas pipeline project is good for whole of the region," Qurbanmuradov was reported to have said. "It will help create many jobs in Afghanistan. ... The project is also good for Pakistan's economy."

Keeping the pipeline safe will be a major concern. Warring feudal clans have targetted a major pipeline in Pakistan a number of times recently.

"The pipeline will be totally safe in Afghanistan and I have given an assurance to Pakistan and Turkmenistan in this regard," Mohammadi told reporters after the talks. A further meeting is planned in early April in the Philippines.

Talks on the pipeline began in 1997 but were halted when the US military targetted Osama bin Laden's al-Qaida network in Afghanistan. 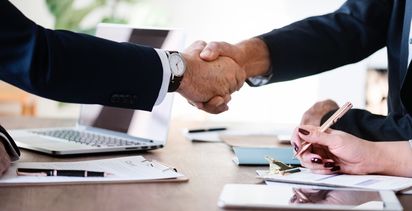