Shares in PNG-based oil and gas producer Oil Search have risen nearly 20% in less than a week after news that the $6.8 billion PNG-to-Queensland gas pipeline project snared its third customer, which was considered vital in making the project viable.

In the beginning of the week, Oil Search was trading at around 65c. Speculation that a third customer was imminent saw shares climb to 73c before a trading halt. Currently, the shares are trading at 77c.

Partners in the gas project announced TXU Electricity will purchase between 20-35 petajoules (PJ) annually over 20 years starting in 2007. Comalco, a subsidiary of Rio Tinto, is likely to confirm its commitment to acquire up to 60 PJ a year for its Gladstone alumina plant, which is currently being designed.

Project operator ExxonMobil said it wants to finalise its gas marketing this year to allow it to proceed with front end engineering and design for the project before the end of the year.

Revenue on the rise and Papua LNG FEED closer 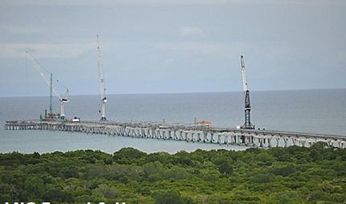 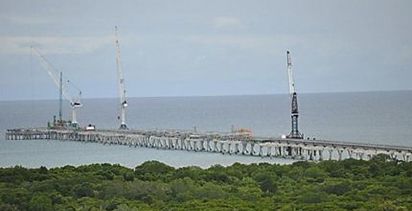