The recent commercialisation of the Cliff Head and Casino offshore oil and gas developments has led to the rapid growth of Australian Worldwide Exploration (AWE) but also added substantial financial commitments. 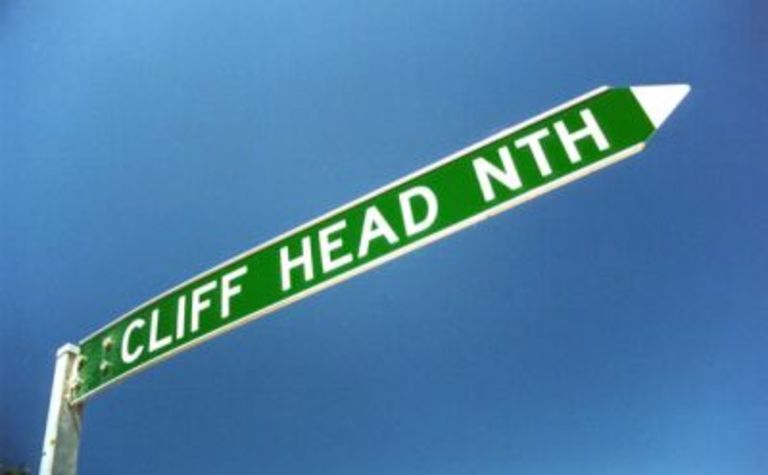 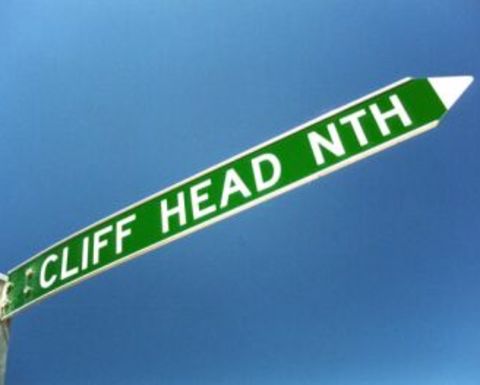 AWE has now gone to the shareholders to raise $55.7 million in new capital through a placement of ordinary shares and a proposed Share Purchase Plan (SPP).

Under the SPP AWE will also be offering shareholders the chance to subscribe for up to $5,000 in additional ordinary shares in the company.

Capital raised by the placement and SPP will be used to partially fund the Casino and Cliff Head gas and oil field developments, to fund the accelerated drilling programs in New Zealand, and to provide working capital.

The provisional estimate for overall capital expenditure associated with the development of the Cliff Head Oil Field (AWE 27.5%) is around $140 million, although the partners have emphasised that this figure is going to be defined much more precisely through the FEED process.

Subject to satisfactory completion of FEED it is anticipated that a final investment decision for the project will be made during the second quarter of 2004 and that first oil will be produced from Cliff Head during the second half of 2005.

The partners in the Casino field (AWE 25%) have also proven a gross gas column of approximately 290m over the three wells and have already signed an agreement for gas supply with TXU for 293 petajoules (PJ) of gas with an option to purchase, or an obligation to process, an additional 200 PJ, resulting in a contract quantity of up to 493 PJ of gas. Gas supply will commence in 2006 and extend through to 2017.

Mitsui springs in with $600 million spoiler 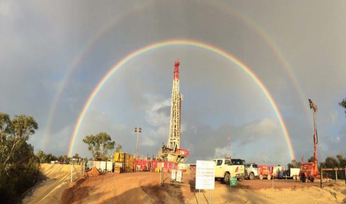 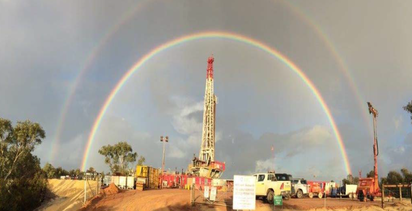