Three former senior executives of the French oil giant Elf have been sentenced to five years jail after an eight year probe into the company's affairs revealed an intricate system of corruption, bribery and slush funds. 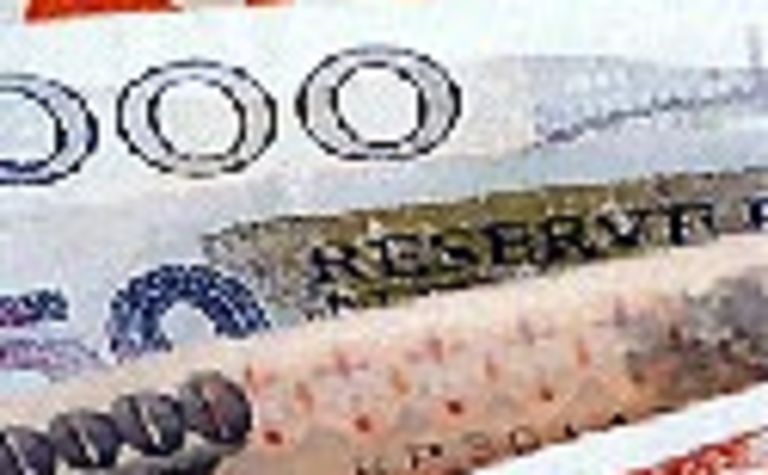 All three were also hit with heavy fines of 375,000 euros for Le Floch-Prigent, one million euros for Sirven and two million euros for Tarallo. Although the sums seem insignificant compared to the 305 million euro fortunes amassed by the three by skimming off the top of illicit slush funds run by the company.

During the early 1990's the three men embezzled hundreds of millions of euros from the oil giant via secret accounts run by Elf as part of an elaborate system of influence-buying to secure lucrative contracts, especially in Africa.

According to the prosecution Sirven allegedly received jewels, a villa in Ibiza and a chateau in central France as pay offs; Tarallo got property in Paris and on the French Mediterranean island of Corsica; and Le Floch-Prigent got five million euros to pay for his divorce.

Le Floch-Prigent also told the court that he had even won approval from late president Francois Mitterrand to use company money to pay for his divorce.

Thirty-four other defendants, made up of Elf executives and private middlemen who hid the funds, are still awaiting sentencing. Elf was privatised in 1994.

The convictions round off a horrible month for oil executives with former Yukos chief Mikhail Khodorkovsky still languishing in a Russian jail and Exxon Mobil facing a $US12 billion fine in Alabama for fixing royalty payments.

Hard at work preparing for 2021 campaign 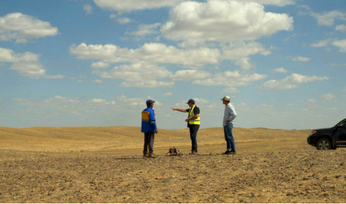 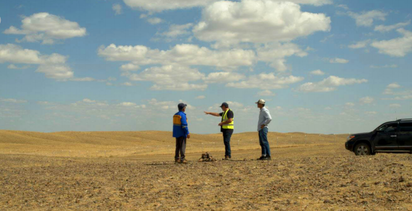