The tension between Canada's Fortune Oil and Gas and the Indonesian tax authorities has reached a new level with the latter withholding up to US$118 million in tax rebates, which are routinely owed to foreign oil and gas companies. This comes on top of the jailing last week of a Fortune executive.

Mark Greenwood was jailed under a newly-passed law that allows for the incarceration of errant taxpayers without trial. The perpetrators are released once the tab is paid. The Indonesian tax authorities claim that Fortune owes up to US$5 million in unpaid levies.

Executives from Fortune insist that 90% of those levies would have been covered by VAT reimbursements due to them. They also feel that they are being unfairly singled out whilst the likes of energy giants ExxonMobil, BP, ConocoPhillips and Unocal do their fighting with the tax man in the shadows.

According to Fortune's CEO, James Wensveen, "We feel that because we are a very small fish in a very big pond - and there being big fish not toeing the government line - we are being used as an example. It's an industry-wide problem."

Fortune has a contract in the country to operate a single offshore oilfield. 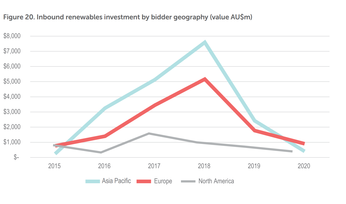 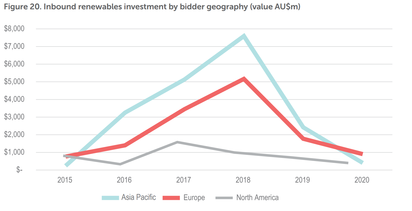