Welders working with stainless steel and aluminium wire will have a safer work environment and faster welding ability due to a new feed system, developed by Kemppi Welding Machines. 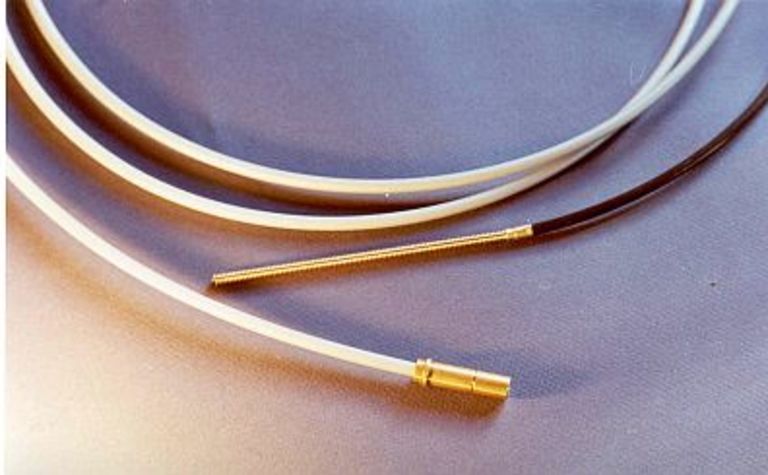 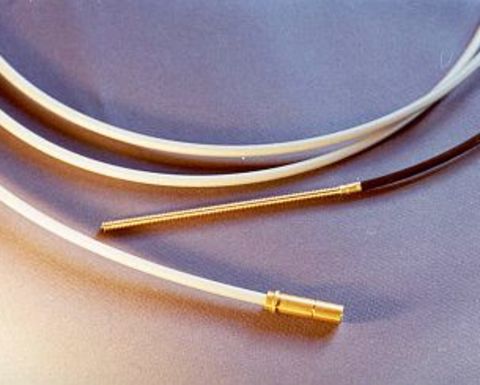 The company says it has produced a fast and reliable feed system that allows the use of standard lightweight push torches when welding using the MIG process.

Weldsnake uses a double-layered (DL) liner system to reduce the force required to push aluminium wire through the feed line to about one sixth of normal. The process was previously dependent on heavy and cumbersome motor-driven push pull torches.

Significantly, welders have found that the torches normally associated with aluminium MIG wire welding are traditionally quite heavy and these were clearly linked to claims of repetitive strain injury and tendonitis in the operator.

“Fatigue, tendonitis, back strain and general discomfort are some of the complaints coming from welders who have had to make do with fairly heavy equipment in the aluminium MIG welding process or when using stainless steel,” said Kemppi’s subsidiary director in Australia and New Zealand, Mr Kent Eimbrodt.

According to Kemppi, DL Liner feed system has three major characteristics to virtually eliminate the most common difficulties with feeding aluminium wire during welding:

* The double layered liner comprises a strong, yet flexible, polyethylene outer tube to protect and support an internal tube made of Teflon for its smooth feeding characteristics.

* At the front is a contact spiral measured to an optimum length to ensure a current passes to the wire at all times in all weld conditions.

* Between this spiral and the conduit is a length of pure Teflon to withstand heat and guard the DL Liner.

“The market has been calling for a product of this nature to quicken job times for aluminium welding, make torch handling much easier, and to save a lot of money on wasted consumables,” said Eimbrodt.

A research project lasting almost a year on the feeding mechanics of aluminium wire found that besides length of gun, the main factors directly affecting the feed of aluminium were the inside diameter of its feed line and the material from which this is constructed.

“The DL Liner has all but eliminated the wire feed and contact tip problems such as pinch effect and grabbing. Contact tips have been made longer for larger contact surface and with larger internal hole diameters,” the company said.

Kemppi replaced the U-groove feed system with a trapezoidal groove that maximises contact points between roller and wire for greater feed control.

“Every welder that has worked with aluminium wire knows it has properties making it by far the most difficult to handle and feed,” said Eimbrodt.

“With Kemppi Weldsnake DL Liner, friction problems within the feed conduit that for so long have been accepted as unavoidable are now eliminated, and with a clever new feed mechanism pushing freely from the welding unit there is no need for a motor to pull wire from the other end.” 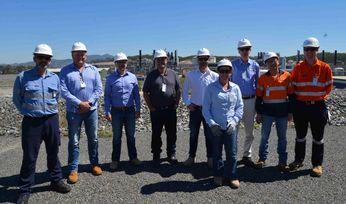 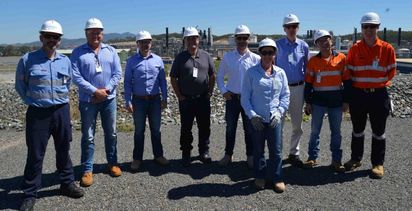