Delays in the development of BHP Billiton's $260 million Otway Basin Minerva gas project have forced energy suppliers, TXU Australia and Origin Energy, to make in-principle agreements for the temporary supply of gas from the Cooper Basin. 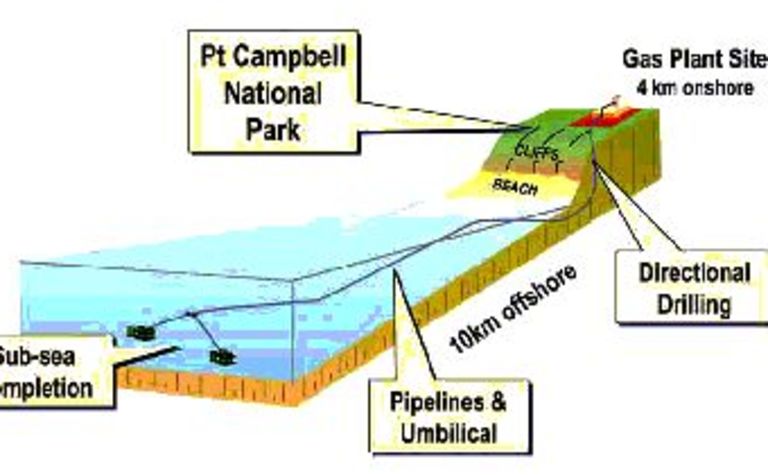 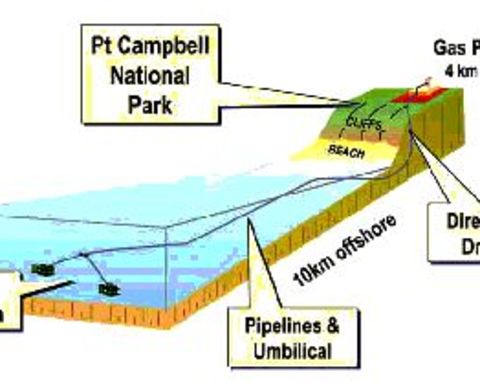 The Minerva project involves drilling and installing two wells 60m below sea level, about 10km offshore from Port Campbell, Victoria, but will now not be ready to deliver gas as planned in early 2004.

In March, BHP Billiton signed a "take or pay" agreement with Pelican Point Power to provide Minerva gas over a 10-year period into the 680km SEA Gas pipeline.

However pipeline operators fearing there would be no gas flowing down the pipe until August 2004 sought alternative gas supply contracts with Santos, which operates the Moomba gas field.

The SEA Gas pipeline had been considered critical by the South Australian Government to driving down the cost of gas-fired electricity generation.

Delays in the pipeline construction will possibly drive up the cost of gas contracts paid by SA energy companies, but ultimately when gas flows the pipeline will double gas capacity into the state.

In order to get construction of Minerva back on track BHP Billiton has now employed Halliburton KBR to pick up the pieces of the onshore gas plant, replacing original contractor McConnell Dowell.

BHP said bulk earthworks and foundations at the gas plant site were largely complete and that KBR's task is to complete construction of the plant, but the initial target of first output in the first quarter of 2004 will not be met, forcing gas users to line up stop-gap gas supplies from the Santos-operated Cooper basin.

BHP Billiton is the operator of Minerva with a 90% interest, while Santos holds 10%. Minerva contains estimated proven and probable gas reserves of 301 billion cubic feet and liquids of 1.24 million barrels.

Will develop 16PJ of new gas from Casino-Henry fields 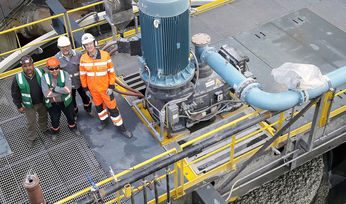 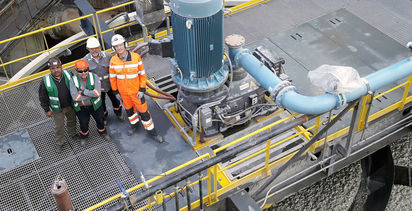