In a case of more bad news for Indonesia's Pertamina, the company has announced that net profit for this year is expected to fall by at least 25% due to lower sales.

However, despite predicting earning of only around Rp 4.51 trillion this year, the company is hopeful that 2004 will show net profit of around Rp 7.67 trillion with sales reaching Rp 196.07 trillion.

This largesse, according to Pertamina president director Ariffi Nawawi, will come from "oil sales at home and exports." Nawawi is confident that Pertamina, "expects to produce 62.1 million kilolitres of fuel next year and 64.3 million kilolitres by 2005."

Part of the losses, he feels, was due to a government plan to reduce fuel subsidies to "Rp26.36 trillion this year from Rp31.59 trillion last year." Furthermore, "before the government takes its 60% share of Pertamina's revenue, the company's annual profit is forecast to fall to Rp 10.16 trillion from Rp 14.11 trillion," said Nawawi. 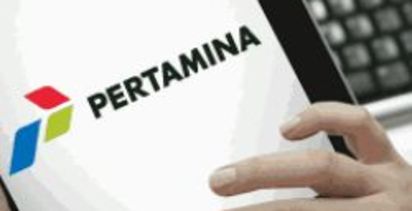