It seems the flared jean is not the only concept from the 1970s that is getting a new airing in the 21st Century. A rehashed plan to cross Australia by pipeline from the North West to the South East has been given a new lease of life. 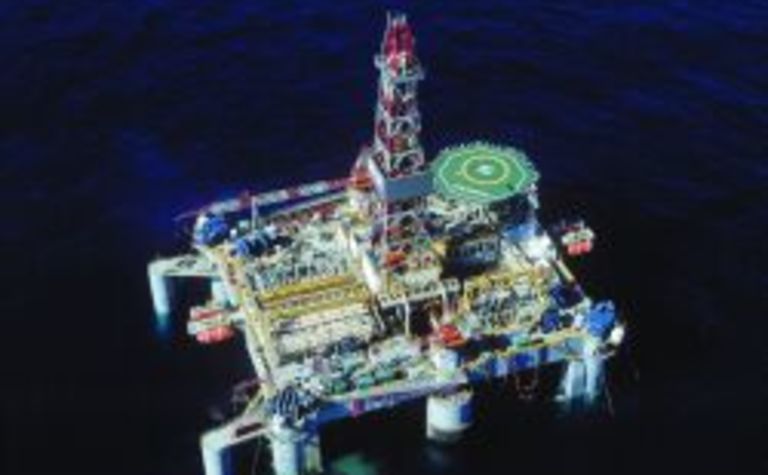 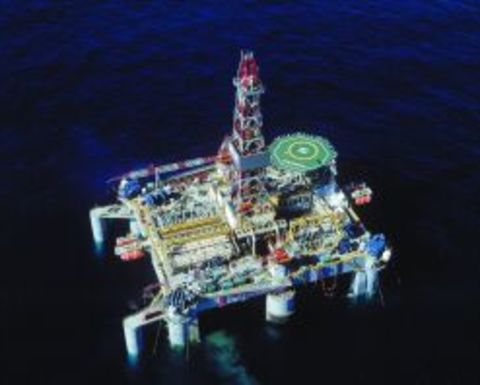 Climbing onto the back of the Moomba Gas Plant debacle the WA State Government, Australian Federal Government and the WA resources industry have resurrected plans for a $3 billion trans-Australian gas pipeline from Karratha to Adelaide.

The planned 2900km-long pipeline, would carry gas from WA's Greater North-West Shelf, which includes the proposed Gorgon venture, to Adelaide, Melbourne, Sydney and even Hobart.

It would either be funded entirely by industry, with tax incentives, or be subsidised by the State or Commonwealth governments.

In July Woodside's director of commercial gas David Maxwell told a Sydney conference that a trans-Australian gas pipeline is possible within the next decade.

Preliminary investigations by the West Australian Government then even suggested a transmission pipeline from Dampier to Moomba could be built for about 20% more than a Darwin-Moomba link.

"While not viable today, a gas pipeline from the north-west to the south-east is potentially viable by the middle of the next decade," Maxwell told the Australian Resources and Energy 2003 conference.

A feasibility study, titled The Pilbara Coast Petroleum and Minerals Study, is already underway and is due to be released within two months.

Woodside Energy is reportedly examining a separate plan to carry gas from the Browse Basin in the Kimberley 2200km to the Moomba pipeline hub. The project would cost about $1 billion less than the Government proposal and could link the giant undeveloped Scott Reef and Brecknock gas fields with markets in the east.

For those with a long memory, the plan is similar to the ill-fated plan of Labor politician Rex O'Connor in the early 1970's to link the west and east coasts with a gas pipeline. This folded in controversy when it was found that funds earmarked for the project had originated from suspect sources from the Middle East in what became known as the "Khemlani affair."

The new plan may also offer a massive commercial benefit to the giant Gorgon gas project which is hampered by local supply amendments to its state development agreement.

Currently under the State Agreement, which details the commitments of the $11 billion venture, the partners will be barred from expanding the Barrow Island gas project unless a pipeline is built to bring gas to the mainland for the domestic market.

Until the venture supplies at least a proposal for a pipeline capable of pumping 300 terajoules of gas a day to the mainland it will be restricted to a single LNG production train on the island. The partners have already targeted a two train project producing 10 million tonnes of LNG per year.

If an independent expert concludes domestic demand does not warrant the construction of an onshore pipeline from Barrow Island, the Gorgon joint venture partners, ChevronTexaco, Shell and ExxonMobil, could move ahead with the construction of the second LNG train without supplying gas to the WA market.

As a fallback clause for the government the venture will be subject to auditing of its marketing program to make sure a solid attempt is being made to get the domestic phase completed and 15% of Gorgon's 12.9 trillion cubic feet of gas is reserved for domestic purposes.

Currently a domestic gas phase is considered unlikely to be commercially viable without the support of a gas-hungry major industrial project. However a direct link to the power hungry industrial market of the eastern states could offer the Gorgon partners the incentive they need to construct an onshore pipeline. 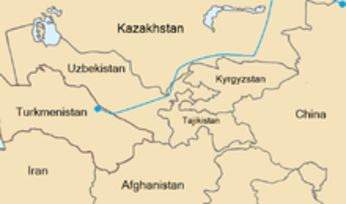 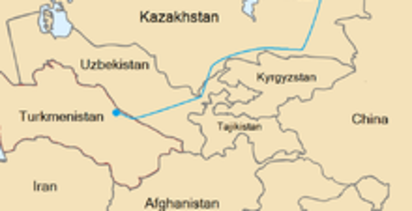