In view of the thaw in relations between nuclear rivals India and Pakistan - and on the back of the historic meeting between Pakistan's President Pervez Musharraf and India's Prime Minister Atal Bihari Vajpayee - the Pakistani Prime Minister, Mir Zafarullah Khan Jamali, has called upon Mr Vajpayee to reconsider India's participation in the proposed Iran to India pipeline. 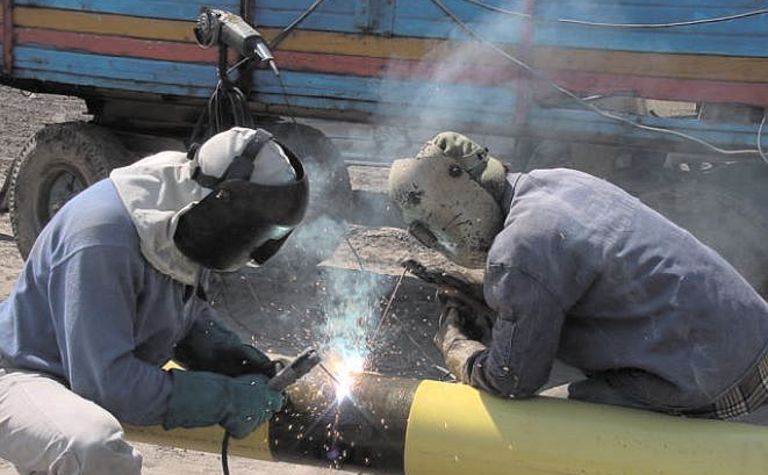 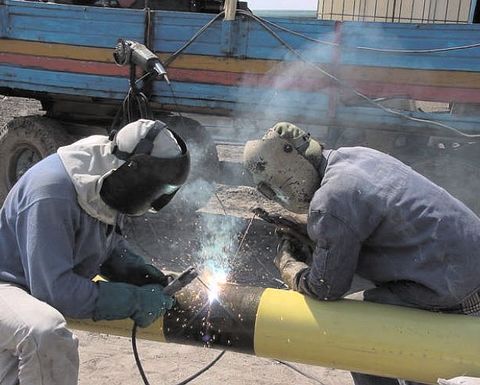 Jamali made the plea at a press conference at the conclusion of the regional SAARC summit.

According to Jamali, he raised the issue with the Indian prime minister when they met at the summit. "The extension of the pipeline to India was in the interest of New Delhi," said Jamali.

"Pakistan [is] almost self-sufficient in gas but India [is] deficient and the project [will] benefit [India] more," said Jamali to Vajpayee.

"The ball is now in the court of the Indian Prime Minister," added Jamali.

India has long been reluctant to participate in the multi-million dollar project due to the state of tension that has existed between the two countries following the separation of Pakistan from India.

No part of move to commercial nuclear power, PM 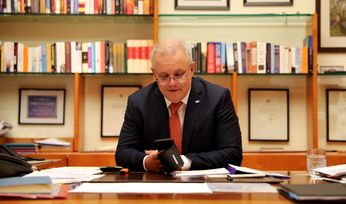 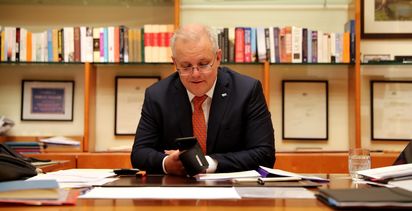