Hardman in play, Shell in the wings?

Shares in Hardman Resources leapt 10% on turnover in excess of 23 million shares on rumours that a takeover from an offshore predator may be launched tonight. 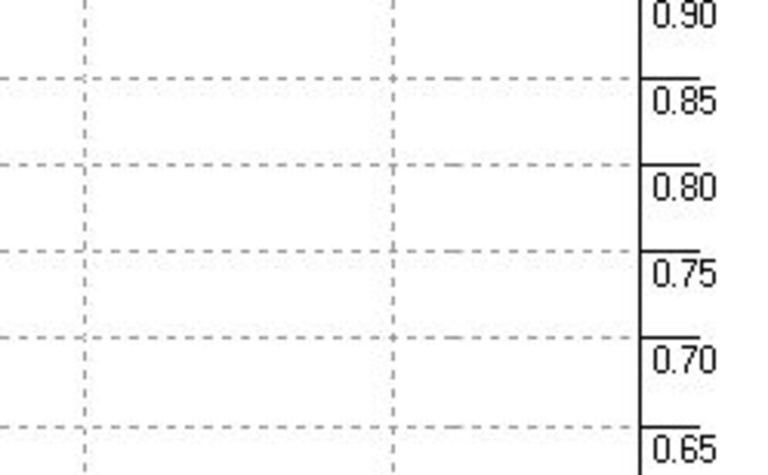 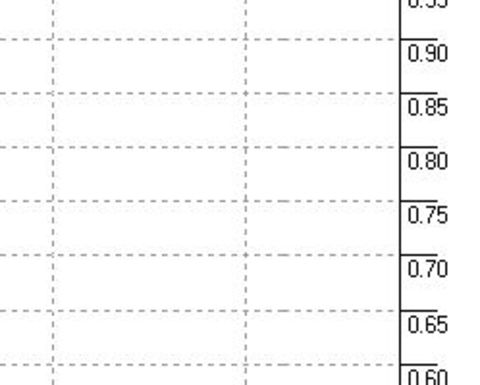 HDR opened at $1.13 and raced to $1.23, closing at $1.22. Market observers said initial speculation that Woodside was making a bid was erroneous and European-linked brokers in Perth said their sources suggested a source more familiar to Woodside shareholders - Shell.

"There may well be some action coming out of Europe tonight," said one broker. Hardman is listed on the London Stock Exchange in addition to the ASX.

Some suggested Shell was making a bid in an effort to replace the liquids reserves it recently slashed from its balance sheet but the volume attributable to Hardman would in reality make negligible impact on Shell's global reserves figure.

Ironically, Shell held the Mauritanian acreage then relinquished it, years prior to Hardman securing its strategic foothold in the West African nation.

If Shell turns out to be the driver of this latest move, the partners, and Hardman in particular, have pulled off an incredible coup. It was Shell (not mentioned at the time) from whom they picked up Agip's stake when they pre-empted Shell's acquisition in December last year.

All partners increased their stakes at a price negotiated before the two latest discoveries. Now Shell may well have been forced to make on on-market bid for Hardman, instead of an asset sale from Agip, to claw back into the country in which they have now failed twice to secure a foothold.

Hardman executives were unavailable to be reached for comment at press time. 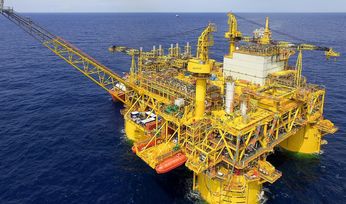 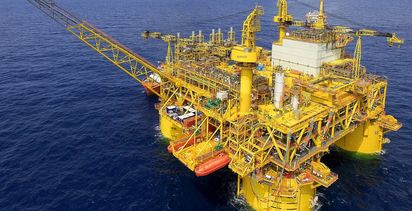