Houston-headquartered Swift Energy has announced its intention to raise up to $US350 million to fund future growth for its Texas, Louisiana and New Zealand operations. 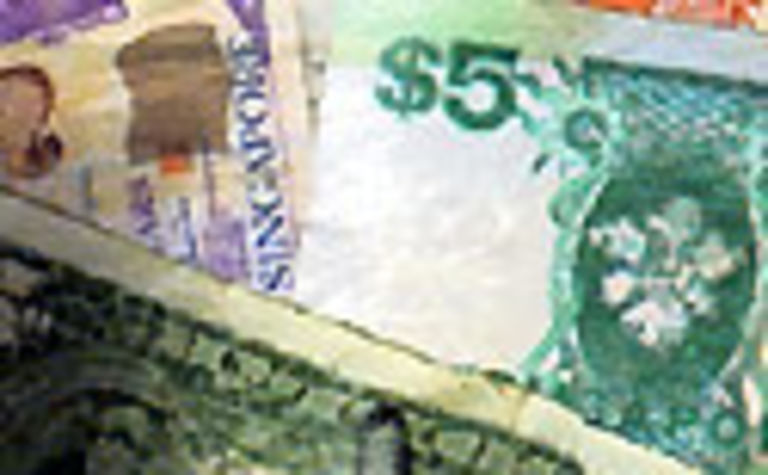 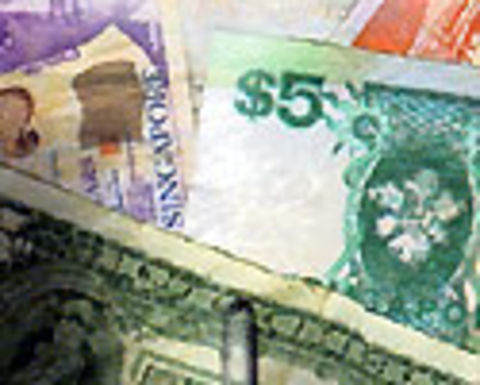 The company today said it had filed a universal shelf registration statement with the Securities and Exchange Commission to allow Swift Energy to offer up to $US350 million of common stock, debt securities, preferred stock, depositary shares or warrants, or any combination of such securities.

Swift said it had yet to offer any prospectus supplements, but would do so when the amounts, prices, and terms associated with specific securities were announced.

As the registration statement relating to these securities had not yet been declared effective by the SEC, the securities could not yet be traded. They could be bought and sold only when a specific prospectus, setting forth terms and conditions, was made available.

Company executive vice-president (corporate development) Bruce Vincent told EnergyReview.Net from Houston that such SEC filings were standard practice in the US and the latest filing was similar to a successful one Swift Energy completed about two and a half years ago, which raised over $US200 million.

"We are planning, well in advance, for future growth in all areas of our operations and, with good liquidity and an improving domestic economy, we are looking forward to a very successful year."

Vincent said further details of the company's 2004 plans and core activities should be released, along with preliminary 2003 financial results, later this month.

Swift Energy is celebrating its silver anniversary this year, after being founded in Houston in 1979. It focuses on exploring developing, acquiring and operating oil and gas properties in onshore and inland waters.

In New Zealand it struck black gold with its very first well, Rimu-1, in onshore south Taranaki in late 1999 and has since become a major player in the revitalised kiwi energy sector. 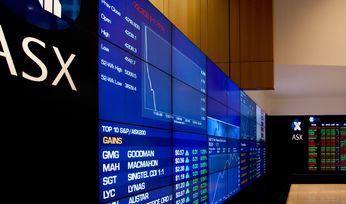 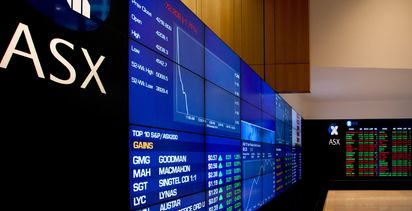