Houston-based ConocoPhillips (CP) has recently announced its 2003 fourth quarter results and the report card reads: good times ahead. The company's net income this quarter came to around US$1,021 million with total revenue of around US$26 billion.

In comparison, at the same time last year, CP had a net loss of US$428 million and total revenue was only about US$23.5 billion. In fact, income from continuing operations - at US$985 million - was almost double last year's US$558 million.

The success of this quarter has been driven by good results in the company's exploration & production, midstream and chemicals units, plus income generated from discontinued operations. And, despite less than stellar results in CP's refining & marketing and emerging businesses wings, the company's president and CEO - Jim Mulva - feels that more good times are to come.

"Operationally, we performed well overall during the fourth quarter, and there remains opportunity for improvement. We continue to make progress toward strengthening our financial flexibility [and] generated net cash from operating activities of US$9.3 billion, and an additional US$2.7 billion from asset sales," said Mulva.

"Our disciplined focus enabled us to fund US$6.2 billion in capital expenditures, reduce debt by US$4.8 billion, improve our debt-to-capital ratio to 34% and pay US$1.1 billion in dividends to our shareholders," he added.

Mulva also announced that CP was pressing on with what it called its "legacy" projects that should see CP's good fortunes continuing. Amongst these prestige projects include the Bayu-Undan project in the Timor Sea, the start up of the Hamaca upgrader, heavy oil from the Canadian Surmont project and further developments in the company's LNG business and other projects in the Caspian, Middle East and Asia-Pacific regions.

Projects in the downstream sector would also be progressed, said Mulva. Amongst these are CP's clean fuels project and its planned asset sales. 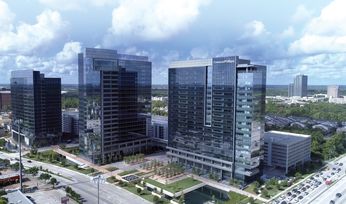 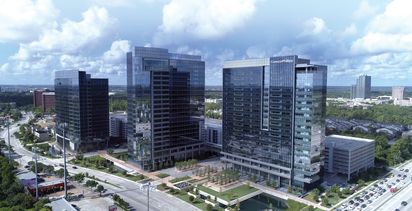 Conoco quarterly in line with peers