A single company will operate all new domestic Indian gas pipelines, according to a draft policy paper released during the week by the Indian Petroleum Minister.

GAIL (India) was expected to be the nominated agency, once the marketing arm is separated is hived off and only the transporter arm remains.

The draft policy, which was released by the Petroleum Minister Ram Naik, also proposes that a gas producer can sell gas directly from the wellhead to customers within 100 km of the field.

However, those pipeline proposals that have already been approved, such as Reliance Industries' proposed pipeline to pipe gas from its gas fields in Krishna Godavari basin to North India, may be exempt from the policy.

The policy also seeks to set up a regulatory body that would among other things suggest the tariff for transporting gas through the pipelines. The regulator will only set a cap on the consumer tariff.

For the existing pipelines such as the Hazira-Bijapur-Jagdishpur (HBJ) trunk pipeline, GAIL (India), the owner need not review the supplier or the allocations to the existing consumers.

The policy seeks to set up a national advisory council consisting of stakeholders of the gas grid system. "The council will advise the Government on matters referred, and if required the regulator also," the policy states. 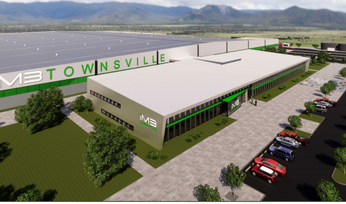 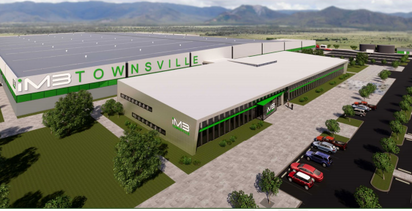