ENI-Agip's top man in Australia, Leandro Bettinelli, this morning firmly quashed rumours his company's 12.5% stake in Bayu-Undan was up for sale, in a possible repeat of its Mauritanian asset sale earlier this week. "We are not selling anything in Australia," Bettinelli told EnergyReview.net. He said he had not seen the article in today's Australian newspaper which suggested that the minority stake in Bayu-Undan may also be up for sale, but said it was an old story that was being speculated about.

"We increased our interest in the project from six to 12 percent, why would we sell now? The Mauritanian portfolio rationalisation was agreed a year ago - there is no relation between Mauritania and Bayu-Undan," said Bettinelli.

"We are absolutely committed to Australia," he said.

ENI-Agip's exit from its non-operator position in Mauritania has led to conjecture it may be exiting its 12.5% position in the Timor Sea Bayu-Undan project, where ConocoPhillips has the majority stake.

Sources close to the African deal in which the Italian major sold off its interests to its partners said the reason behind the deal was the company was exiting all its non-operating and minority interests around the globe.

ENI-Agip is the operator of the Woollybutt project in the Carnarvon basin.

Calls on Australia to reimburse Timor-Leste for Bayu-Undan revenue 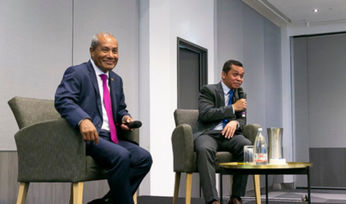 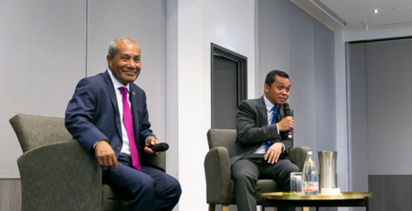