The decision by the Fukui prefectural government to allow Kansai Electric Power Co (KEPCO) to restart its mixed plutonium uranium oxide (MOX) program has angered anti-nuclear protestors who have demanded a public hearing on the matter before KEPCO signs a contract with French firm Cogema.

Cogema, which also supplies the materials for France's nuclear program, is widely tipped to be the source of Kansai's MOX. The MOX will be used in KEPCO's nuclear power plant in Takahama.

According to a spokesperson for anti-nuclear group Green Action Kyoto, Aileen Mioko Smith, "It has been reported that Kepco is about to conclude a contract with Cogema to manufacture nuclear fuel. We call on Kepco to hold a public hearing into the matter in Fukui and in the Kansai region before any such contracts are signed."

On its part, KEPCO officials have denied media assertions that it is to sign a contract with Cogema for converting reprocessed nuclear fuel - from Japan - into MOX. The utility would not comment at all on any contact with the French firm but did reiterate that it hopes to restart its MOX program in three years' time.

Kepco officials have denied media reports that the utility will soon sign a contract with Cogema to reprocess spent nuclear fuel from Japan into MOX fuel, but have refused to comment on the details of their contacts with Cogema. Kepco has said it wants to restart its MOX program by 2007.

Slow way back to market for Iranian crude 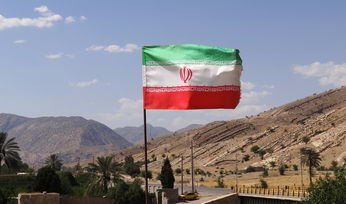 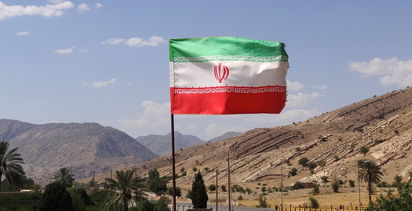