Cairn in No Mans' Land between warring Indian firms

Cairn Energy's recent discovery in Rajasthan's RJ-ON-90/1 Block has opened a Pandora's Box of troubles for the British company as two Indian PSU's squabble over who has the rights to purchase the crude.

Both Indian Oil Corp (IOC) and the Hindustan Petroleum Corp Ltd (HPCL) are fighting over the supply rights for the crude.

IOC wants the crude for its two refineries in the north - Mathura and Panipat - and claims that, because its crude pipelines to these refineries are only 150 km away from the well, it should be given first dibs on the N-A-1 crude.

According to IOC, "The Cairn crude can be transported to Mathura or Panipat refineries by using its existing Salaya-Mathura or Mundra-Panipat crude oil pipelines, which are barely 150 km from the Cairn discovery." It was also quick to point out the HPCL's Bhatinda refinery was "still under implementation and will take time to start production".

In its defence, HPCL pointed out, "The field lies quite close to the Bhatinda refinery [and] it will be cheaper to lay a pipeline from the find to the refinery instead of a pipeline from the Gujarat coast for imported crude. [Besides], oil will start flowing out of the well only in 2007 and by that time [our] refinery will start operating."

The word on the street is that India's Petroleum Ministry is expected to uphold IOC's claim. 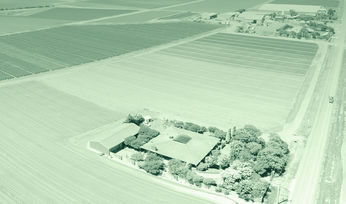 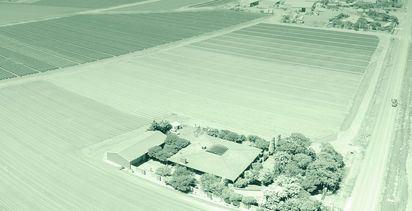 NSW to halve emissions by 2030