Reports in the Indonesian media indicate the Indonesian National Police have, after months of investigation, declared a number of PT Pertamina and Karaha Bodas Co (KBC) employees as suspects in a scandal which may cost Indonesia up toUS$290 million. 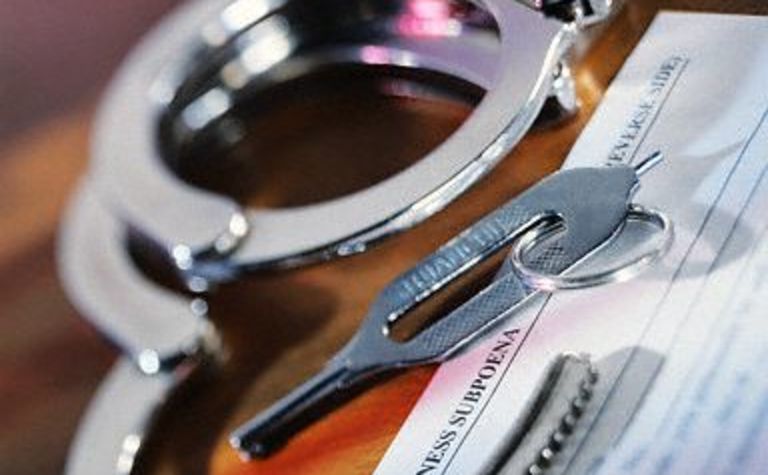 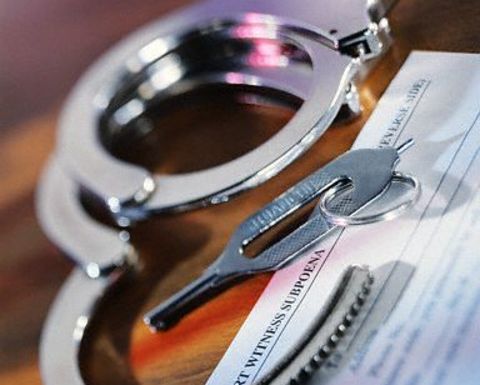 The police have so far declined to name names.

Indonesia had offered to pay for a US$290 million lawsuit brought about by a long-standing legal tussle between Pertamina and KBC over cancelled power plant projects.

In a statement National Police spokesman Inspector General Paiman said, “We have questioned a number of Pertamina and Karaha Bodas employees and some of these have been charged as suspects.”

However, an anonymous investigator from the anti-corruption force, speaking to Indonesian daily The Jakarta Post, said, “The suspects were senior officials from Pertamina and KBC.”

Pertamina spokesman M. Harun said, “Corruption [has] long been suspected in the business dealings between Pertamina and KBC. We are glad that the police have identified suspects in this case as hundreds of billions of rupiah in public money is at stake.”

“If Pertamina employees were involved in the scandal, then they should be dealt with to the full extent of the law,” added Harun.

Local oil and gas analyst, Kurtubi, was not surprised at the police announcement. According to Kurtubi, “The door had been wide open for corruption from the very start of the projects.”

“For example, there was no tender process to determine who would get the projects. The involvement of the (former) vice president’s son is also questionable [and] the US$100 million costs claimed by KBC are too high considering that so little work was actually done on the projects.”

Another expert, this time from Pertamina, anonymously informed The Jakarta Post, “[The] Minister of Energy and Mineral Resources, Purnomo Yusgiantoro, should also be questioned by the police as he headed the team that approved the project.” 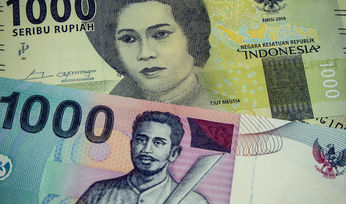 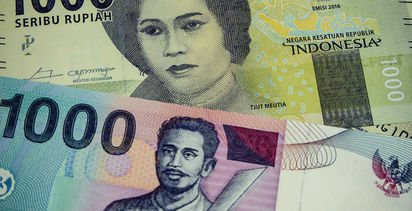