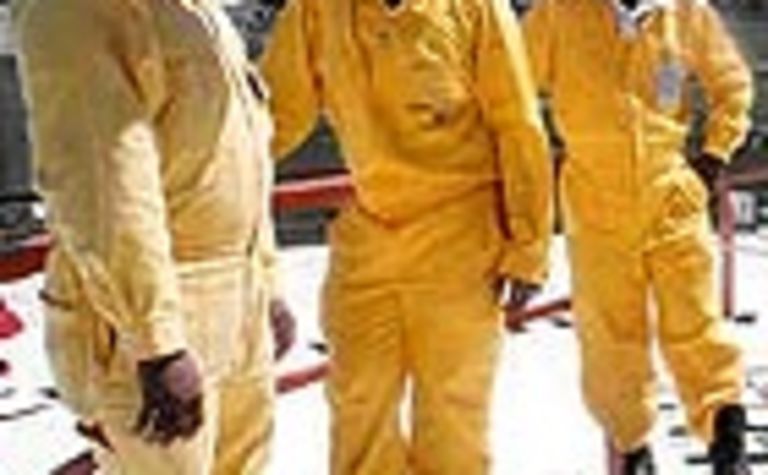 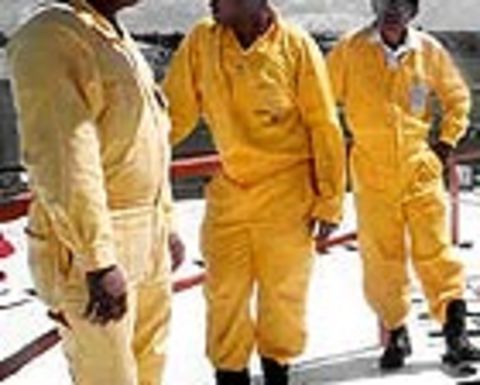 "Some are even beginning to see the sector as a new key driver for the Malaysian economy in the next few years," he added. Ahluwalia was speaking in an interview with local daily The Business Times.

In the same interview, Ahluwalia stated that he believed many Malaysian companies in the sector were shifting their focus towards the oil and gas sector and that it will be a major source of income for them and the country.

"Without doubt, the sector is likely to see some fund-raising activity for both debt and equity as the RM50 billion contracts are financed and delivered," said Ahluwalia.

"These prospects could have the potential to reverse what would otherwise be a declining reserves trend for the country," he added.

In fact, according to Ahluwalia, Murphy's Oil success in Sabah's offshore Block K success has led to "a marked shift towards more deep-sea exploration after Murphy Oil's success in Sabah's Block. The finding has sparked hopes of similar success elsewhere offshore Malaysia and is one of the factors behind the enhanced prospects for the sector."

He warned, though, that this new found growth will face its toughest test once the AFTA trade agreements kick-in in 2005. "One of the key questions for the sector is the impact of the 2005 free-trade agreements and how this will apply to the sector," warned Ahluwalia.

Independent local industry analysts believe contracts worth between RM35 million to RM50 million are likely to emerge in the domestic oil and gas sector over the next five years. 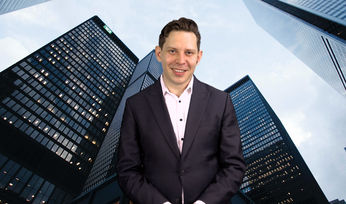