Indonesia's Minister of Energy and Mineral Resources, Purnomo Yusgiantoro, was a happy man when he announced that Indonesia had managed to increase its oil and gas reserves in 2003 to around one billion barrels of oil and 20 trillion cubic feet of gas. He credited ongoing oil and gas exploration and exploitation activities for the success. 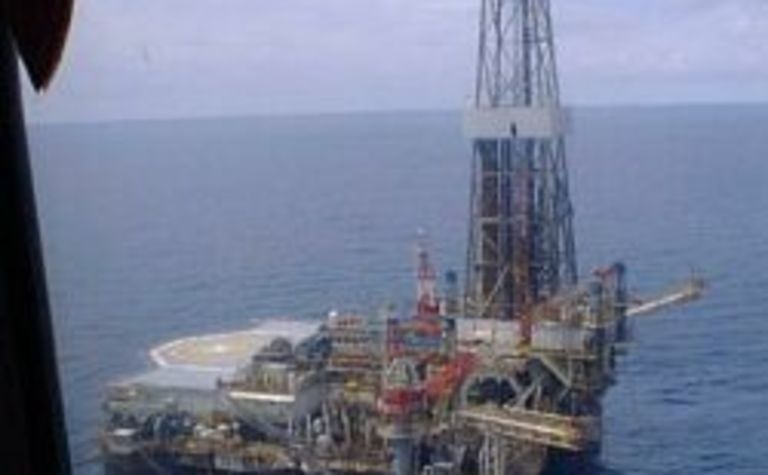 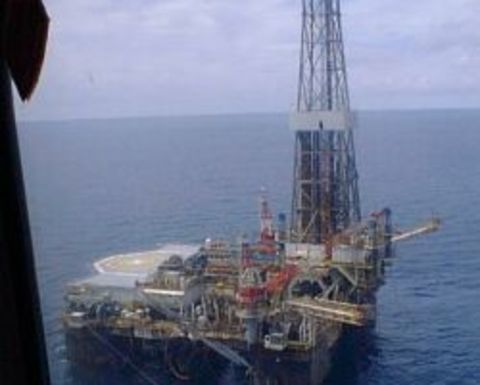 "The boost in the oil and gas reserves marked a successful year for investment in the sector," said Yusgiantoro who confirmed that some 70% of the additional reserves came from state-run PT Pertamina's new oil and gas finds.

Furthermore, Yusgiantoro was happy to report that the 15 new oil and gas contracts signed last year have resulted in a total exploration commitment of around US$140.9 million to the local oil and gas sector.

Indonesia's Director of Exploration and Exploitation, Indrayana Chaidir, confirmed that - with the addition of the new reserves - Indonesia's total potential and proven oil and gas reserves currently stands at around 10.7 billion barrels of oil and 190 trillion cubic feet of gas. 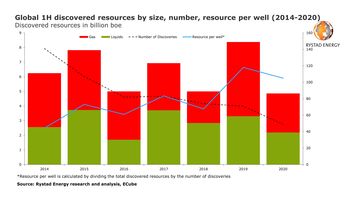 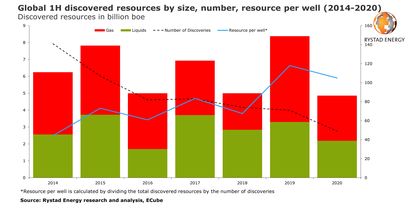