A spokesperson with China's Foreign Ministry has stated that China is "gravely concerned" with the unilateral oil and gas bids that are occurring in the South China Sea in waters disputed by several countries. According to spokesperson, Kong Quan, "certain countries [have] to correct the wrongdoing so as to avoid further complication of the situation there."

The situation in the South China Sea is that several countries have claimed sections of the sea under their sovereignty. Many experts believe that the area has untapped potential to deliver rich reserves of oil and gas and thus countries like China, the Philippines, Vietnam and Malaysia have claimed parts - or most - of the waters for themselves.

Kong spoke at a press conference in Beijing, and reiterated China's claims to the area in question. He also said that the Nansha islands - and the waters surrounding them - were China's and China's alone.

Kong did not elaborate on what action China would take if such unilateral action continued. The spokesperson also did not reveal which countries were guilty - in China's eyes - of such action. 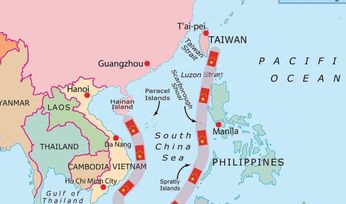 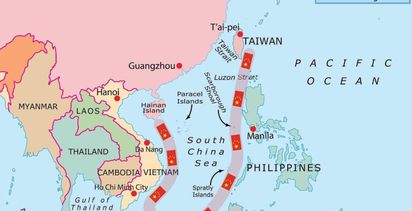 Duterte promises oil standoff with China "will be bloody"