The Belanak Natuna FPSO has sailed from its construction facility on Batam Island, bound for commissioning on location in the West Natuna Sea. 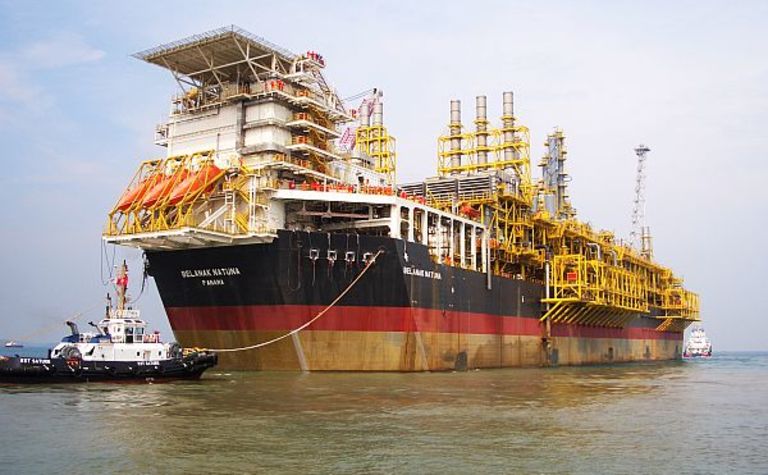 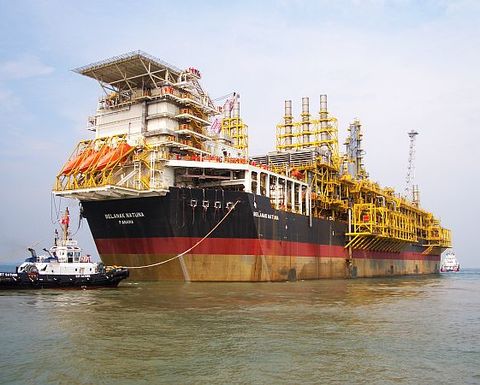 The fabrication work involved not only work on the FPSO but also on PTMI’s facility on Batam Island and on the island as well.

In a statement the firm said, “PTMI invested over US$5.25 million in upgrading its existing quayside to handle the full range of FPSO vessels, and increase the yard’s scope of work from purely topside module fabrication to also include topside to hull integration projects. The new quayside is designed to accommodate deepwater vessels over 350m in length and up to 300,000 DWT.”

“Having reclaimed over 20 hectares of land during the upgrade operation, the additional erection area is well placed to increase Batam’s existing capacity for fabricating large structures, float-over topsides and spar hulls, and allows topsides fabrication, topsides-to-hull integration and commissioning to be completed in the same yard, providing a host of benefits to all stakeholders in such large deepwater projects,” added PTMI.

According to PTMI President Director Steve Roll, “Belanak Natuna is the largest FPSO project that the yard has handled to date [and] has been a challenging project for us here on Batam.”

“In just 30 months PTMI safely fabricated over 25,000 metric tonnes of topsides, carried out 26 major lifts, installed and integrated over 28,000 metric tonnes of topsides onto the hull, pulled 465 km of instrument and electrical cable, generated over 27,500 as-built drawings and conducted over 34,000 individual inspection tests, whilst simultaneously building an FPSO berthing facility capable of handling vessels up to 300,000 DWT,” added Roll. 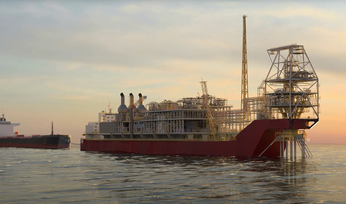 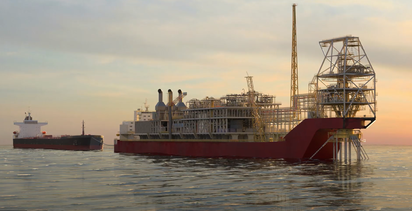 Ophir FPSO on its way