NIDO Petroleum plans to open a representative office in Manila early next year. It will be staffed by Filipino geologists in order to strengthen local relationships and show Nido is serious about establishing itself in the Philippines and contributing to local industry, managing director David Whitby told EnergyReview.Net. 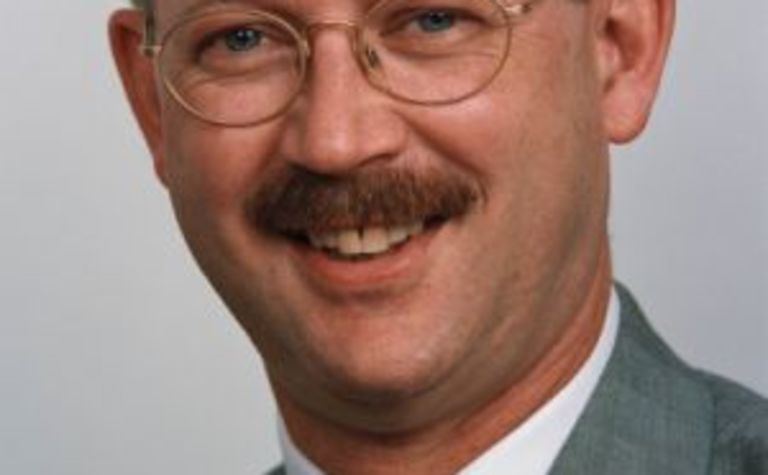 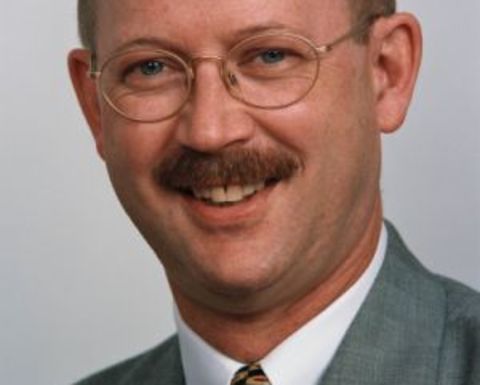 Nido, a Perth-based minnow, has interests in four Philippines blocks. Its Philippines portfolio includes late-life production from the Matinloc and Nido Oilfields, the Galoc undeveloped discovery, the Coron North exploration prospect, and the Pagasa Turbidite play. Nido is working with its joint venture partners, other interested companies and the consortia in adjoining blocks to progress these projects.

Whitby said there were a lot of opportunities in the Philippines oil and gas sector, but to make to make the most of these opportunities, outsiders had to show a commitment to the country, a willingness to contribute to the local industry and a sensitivity to Filipino social mores.

“The Philippines is still frontier country – the whole country produces only about 28,000 barrels a day,” Whitby said.

“There are a lot of unexplored prospects and the local oil and gas industry is under-developed and inexperienced, so there are also a lot of opportunities for experienced outsiders to partner with Filipino companies.”

But Westerners who failed to understand and respect local ways of doing business were likely to have doors shut in their faces.

“We’ve done well because our senior staff had experience in Indonesia and understood how to behave,” Whitby said.

“It helped to have a softly spoken Westerner [Nido head of operations, Bryce Martin] representing us.” Bangchak to mop up Nido