WHILE terrorist or sabotage has been ruled out, Malaysian authorities have not identified the cause of a large scale power outage which caused large swathes of southern Malaysia yesterday, the first major disaster of its nature for almost 10 years.

Traffic lights, public transport services and some communication networks were affected. Some areas reported massive traffic jams with KL central being crippled by gridlock. People were trapped in elevators and production was halted at plants owned by Honda Motor Co and Proton Holdings Bhd.

Even Malaysian PM Abdullah Ahmad Badawi was forced to have a formal lunch by candlelight.

The blackout is the country’s first widespread power failure since August 1996, when electricity throughout West Malaysia was cut for 14 hours.

The official admitted, however, revealed the high-speed rail link between Kuala Lumpur and the Kuala Lumpur International Airport was affected by the power outage, as were two of the capital city’s light rail transport systems.

Initially, Malaysia’s biggest electricity provider Tenaga Nasional Bhd (TNB) would not comment directly on the matter only stating it would host a press conference later in the day. Tenaga spokesman Samsul Ariffin, speaking to Bloomberg, would only state at the time, “We’re trying to ascertain which areas are affected.”

An early report in Malaysia’s The Star daily, citing an unidentified TNB spokesman, stated, “The blackout is not nationwide and has only affected some areas in Kuala Lumpur, Selangor, Putrajaya, Negri Sembilan, Malacca and Johor. Some places have received power again by 1.30 pm and the restoration of electricity is going on right now.”

“We are still investigating what caused the blackout and will update the media as soon as we get further information,” added the spokesman.

A later edition of the newspaper and a report in Reuters, citing TNB, indicated the fault lay with a problem at TNB’s Kapar switchyard at the Port Klang Power Station. The problem caused a trip at 12.16 pm and resulted in the National Grid “losing 1,700 MW”. Power was restored to blacked out areas after almost three hours, according to TNB.

Speaking to the media TNB deputy president/deputy CEO Datuk Abdul Hadi Mohd Deros revealed his firm had to carry out load shedding operations in order to avoid the whole country suffering from a blackout.

“This led to Negri Sembilan, Malacca and Johor experiencing total blackout. In the Klang Valley, this caused the KL East and Pudu Hulu intake stations to trip, causing outages in several parts,” said the official.

“What has happened today puzzled us. We are investigating quickly,” he added. Deros was quick to deny any talk of sabotage as the reason behind the outage. 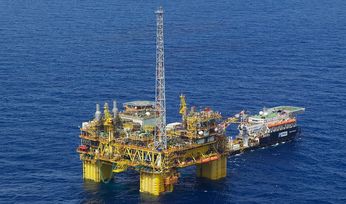 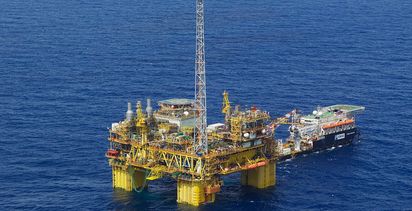