MILLIONS of litres of hot, toxic mud have again spilled onto the streets of Surbaya, on the Indonesian island of Java, as one European scientist visiting the Banjar-Panji exploration well disaster scene reveals the mud could continue to flow for up to 100 years making the area no longer safe for human habitation. 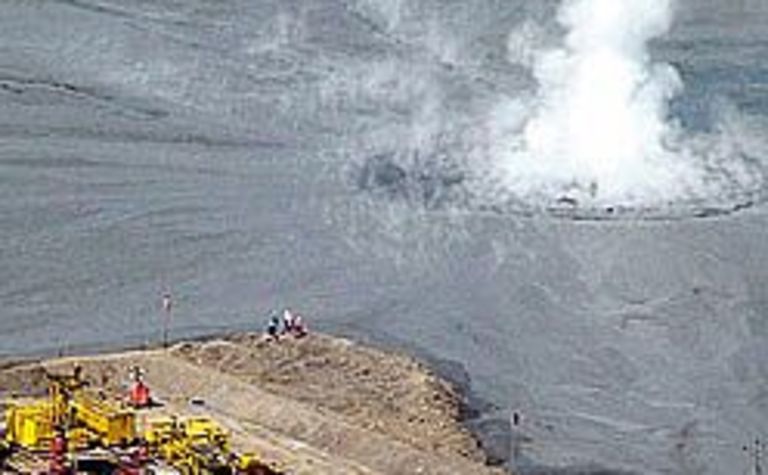 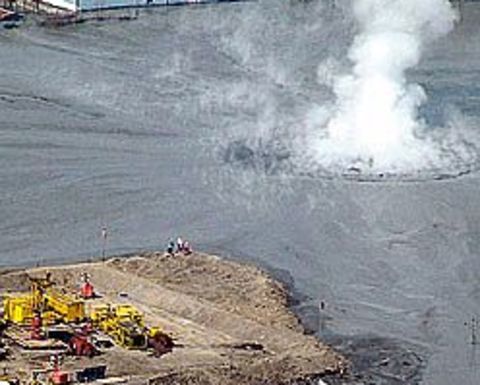 The torrent of mud burst its banks late Monday night injuring six workers and inundating local villages again, almost four months after the original accident at the PT Lapindo Brantas operated well in which Australian oil and gas major Santos holds an 18% stake as part of the Brantas PSC.

The latest mud breach was said to be predicted by most locals who reportedly fled the area last week, however a number of site workers were sleeping in nearby abandoned houses according to Reuters.

“I heard thunder and my bed shook. When I woke up, hot mud was already knee deep," excavator operator Effendi said.

The mud surge was said to have injured five of his colleagues with one suffering burns from ankle to waist.

Meanwhile European scientists in Jakarta have warned of the long-term environmental effects of the mud flow as well as cautioning against the Indonesian government’s plan of piping the toxic mud out to the ocean.

“It's unlikely to stop permanently for a long time. It's hard to say when the overpressure will have been fully released. It could be one, 10 or 100 years. But to seal it will be very, very difficult,” geologist Adriano Mazzini said at a news conference in Jakarta, according to British paper The Guardian.

Mazzini also warned of the “catastrophic” consequences for the affected land area which had already begun sinking and he claimed it was likely to continue to do so.

The mud flow, which continues to gush out of the ground at a staggering 50,000 cubic meters per day, has already engulfed four villages, destroyed local aquaculture industries and displaced around 10,000 people from their homes.

To make matters worse for American and Australian engineers hired by PT Lapindo Brantas to help stop the mud flow, the upcoming rain season could add further pressure to the other man-made ponds containing the mud which have yet to burst.

Fossil fuels are not a cul de sac but a dead end for humanity: UN 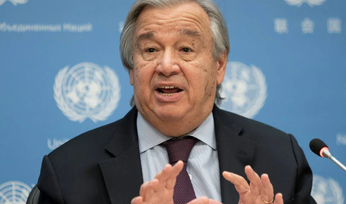 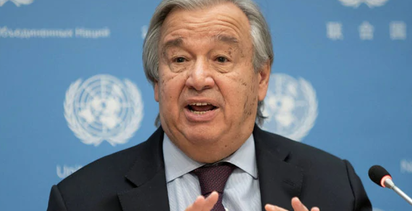