OPERATOR Nido Petroleum says a 3D seismic survey over the SC 54 permit, offshore Palawan Island in the Philippines, in which it is partnered with Yilgarn Petroleum, has begun. 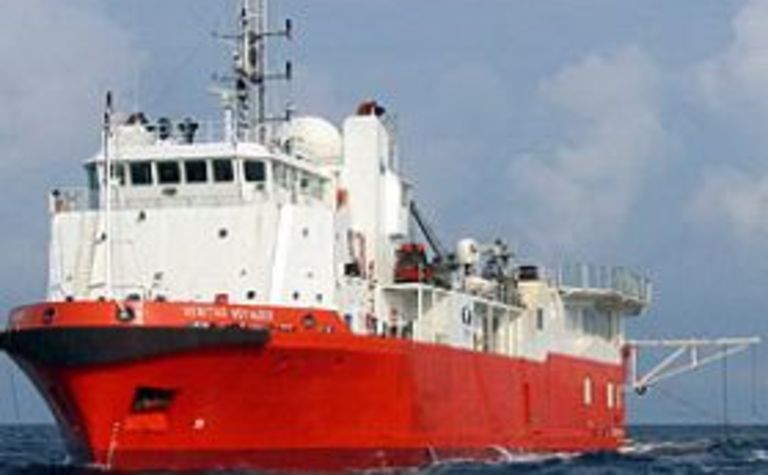 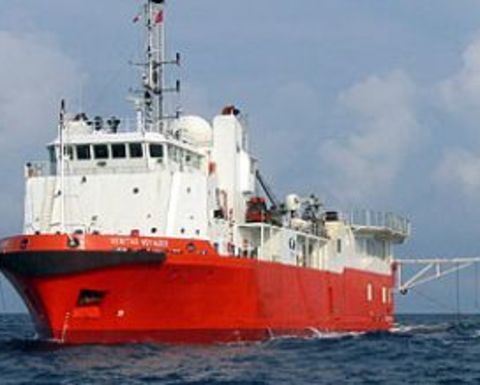 The 3D seismic survey area in the prospective northern part of the contract area comprises 824 square kilometres of full-fold coverage, an increase from the previously announced 653sq.km, due to additional lead potential identified on the block.

The survey, being shot by Veritas Geophysical, began on Friday and is expected to take about 30 days to complete.

Once Veritas finishes the acquisition, it will process the survey through to hybrid-pre stack depth migration and supply fast-tracked data two weeks after the survey is done, Nido said.

This will help ensure rapid and efficient turnaround of the interpretation leading to a build of a risked and ranked high-graded prospect inventory, which can start from as early as December, it said last month.

The 3D expanded coverage will deliver an enhanced prospect inventory that includes:

Yilgarn is earning a 40% stake in the permit by funding the acquisition and processing of seismic data on a 4:3 promote basis and the drilling of one well on a 2:1 promote basis.

Cadlao field and the West Linapacan back on development agenda. 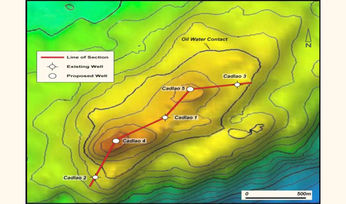 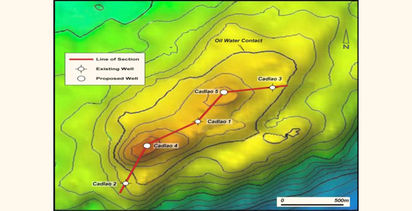