THE central Asian republic of Kyrgyzstan has opened its doors to western investment and petroleum exploration. 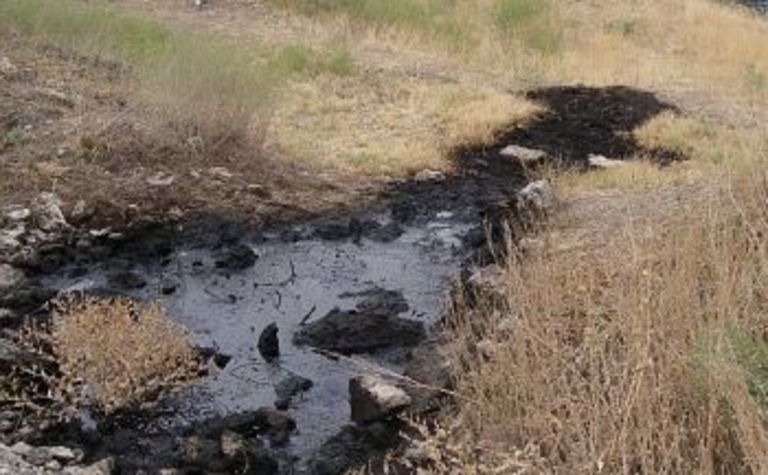 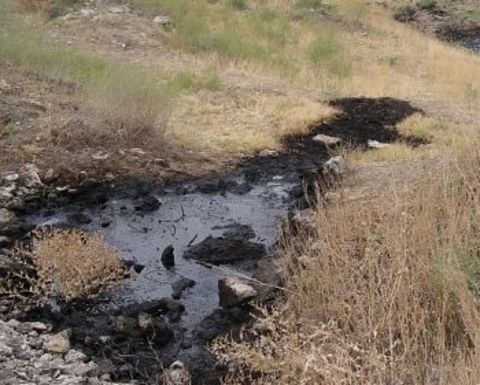 In a region that has been producing oil for the past 100 years but with much of its potential still untapped, the progressive Kyrgyz Republic has one of the most attractive fiscal regimes available for oil production.

A 10% income tax, 5.3% total royalties and $US2 per barrel excise, combined with a proven potential and oil fields history, prompted Perth-based Caspian Oil and Gas to move into the former Soviet republic.

Caspian holds about 24,000sq.km acreage and 18 licences, about 70% of the country’s prospective acreage. Most of its blocks lie in margins of the Fergana Basin once connected to the oil rich Tarim Basin in China.

While much of Caspian’s acreage has seen very little previous exploration, the oil-prone Fergana Basin has been producing oil continuously since the early 1900s and has about 60 oil fields.

That arrangement could see Santos spend $US24 million in a staged exploration and development program by June 2009, which if taken to its exploration conclusion would see Caspian retain 20% equity without spending anything.

Last September, Santos confirmed it had completed the first of three phases of that agreement, having spent $US3 million, and has committed to spending another $US6 million in Phase 2 by February 2008.

Much of the initial phase has been on reprocessing 4500km of Soviet-era seismic data. Santos plans to begin its own seismic program covering several targets beginning in the first part of this year.

If results are positive, this would be followed by drilling several deep prospects at depths to 4500m, according to chief operating officer Graeme Parsons who spent two and a half years as a Santos petroleum geologist before joining Caspian last August.

“We have taken a solid position in Kyrgyz,” he says.

“There is a local market of about 20,000 barrels and a local refinery running about 20 percent capacity. Also if the volumes are large enough the Chinese market is an option – it is not far away.

“The main activity is the Santos/Caspian JV and we will be signing the second contract shortly. I can’t speak for what Santos will ultimately decide, but it has made a fairly significant commitment to the Kyrgyz Republic.

“It has also taken up acreage in another district with a farm-in deal, so is up for potentially a large amount of money and is shooting some 600-700km of seismic as part of our contract.”

Caspian also retains the right to drill the shallow prospects on the four northern Fergana licences that Santos has farmed into. It will retain 100% of the oil produced, providing the ability for the company to develop its own production profile together with the JV with the government oil company (KNG).

But plans for drilling both its shallow prospects and the KNG-Caspian joint venture’s Mailisu 111 prospect have both been hampered by drill rig availability, which is also likely to delay any potential Santos drilling back until early 2008.

While the problem of availability is worldwide and well documented in Australia, the Kyrgyz situation relates directly back to old Soviet-era equipment.

“We have been trying very hard to bring a drilling rig in to suit our purposes,” Parsons said.

“There are a number in the country but they are all Soviet-era rigs which take several months to dismantle and reassemble and are very slow drilling, not suitable for our task. With shallow wells we want to put them down quickly.”

But as Caspian wants to take a relatively conservative approach to the number of wells it drills, only about 6 to 10, depending on results. This means mobilisation costs will be high.

“This would put oil at a price where we would be struggling to make a commercial venture out of it, so we have negotiated with a Chinese manufacturer to buy a rig which will be crewed by locals,” Parsons said.

“We were talking of getting drilling underway in the second quarter but we still need to finalise the purchase of the rig, so it is more likely to be the northern summer.

“The shallow northern permits are typically modest in size and also in terms of rates and volumes. It’s important we don’t overextend ourselves in having a lot of expenditure in terms of drilling.”

The Santos drilling is now expected early in 2008 also because of the difficulty in finding a rig that can drill targets as deep as 4500m.

Parsons says Caspian’s potential upside is substantial and the next 12 months will be telling. The company currently trades at around 6c per share.

First published in the April issue of ResourceStocks 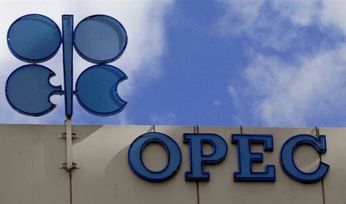 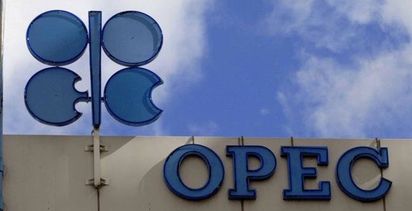